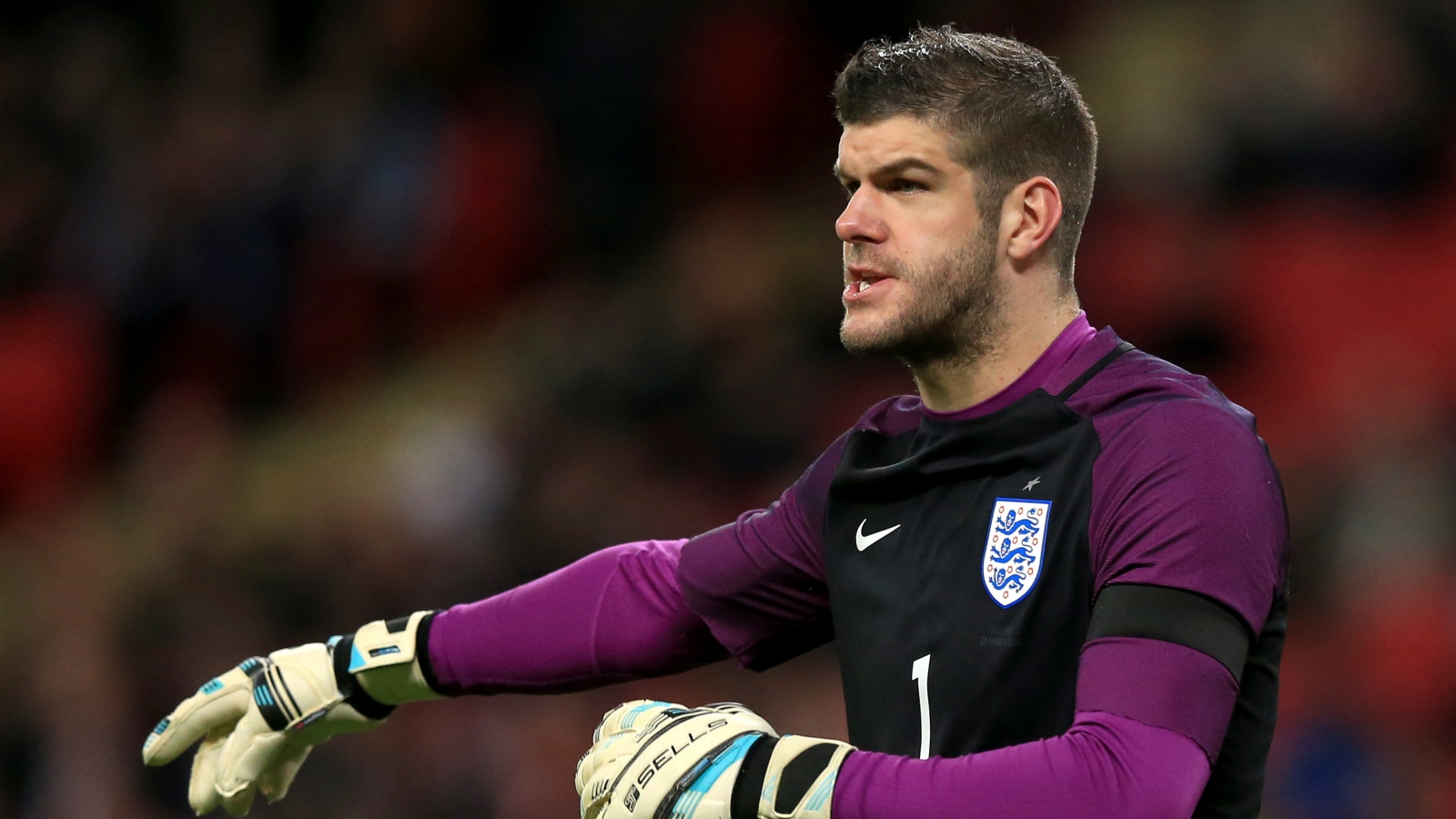 Johnstone was initially brought into the squad on Monday as a replacement for Arsenal goalkeeper Aaron Ramsdale, who withdrew with a hip injury.

West Brom goalkeeper Johnstone missed training on Tuesday, though, and on Wednesday withdrew from Gareth Southgate’s squad due to illness.

The 34-year-old Forster has impressed with Southampton this season but won the last of his six England caps in 2016.

Walker-Peters and Tyrick Mitchell received their first senior England call-ups on Monday, when Ollie Watkins and Johnstone were brought in.

Bukayo Saka was confined to his hotel room at St George’s Park through illness, although it is understood there is currently nothing to suggest it is coronavirus-related.

Elsewhere, Ally McCoist thinks that West Ham midfielder Declan Rice is taking a risk if he decides to move to Man Utd in the summer transfer window.

Rice has become one of the best midfielders in the Premier League and has been in fine form again this campaign for the Hammers.

There’s speculation that Man Utd could make him their top target this summer but McCoist is not convinced that a transfer to Old Trafford would be wise for Rice.

“Is it his destination?” McCoist responded on talkSPORT after being asked whether Man Utd should be Rice’s next move. “Dear me… no.”

McCoist continued: “Do you know something, I think he’s probably one of these lads that, should West Ham be in the Champions League or they’d won the [Europa League] title, he’d be quite happy where he is.

“But he obviously wants to play at the top level and that’s the challenge. He’s playing internationally, obviously, in the England squad but I just think he’s got a better chance at doing it [playing regular Champions League football] at a club like Man City.