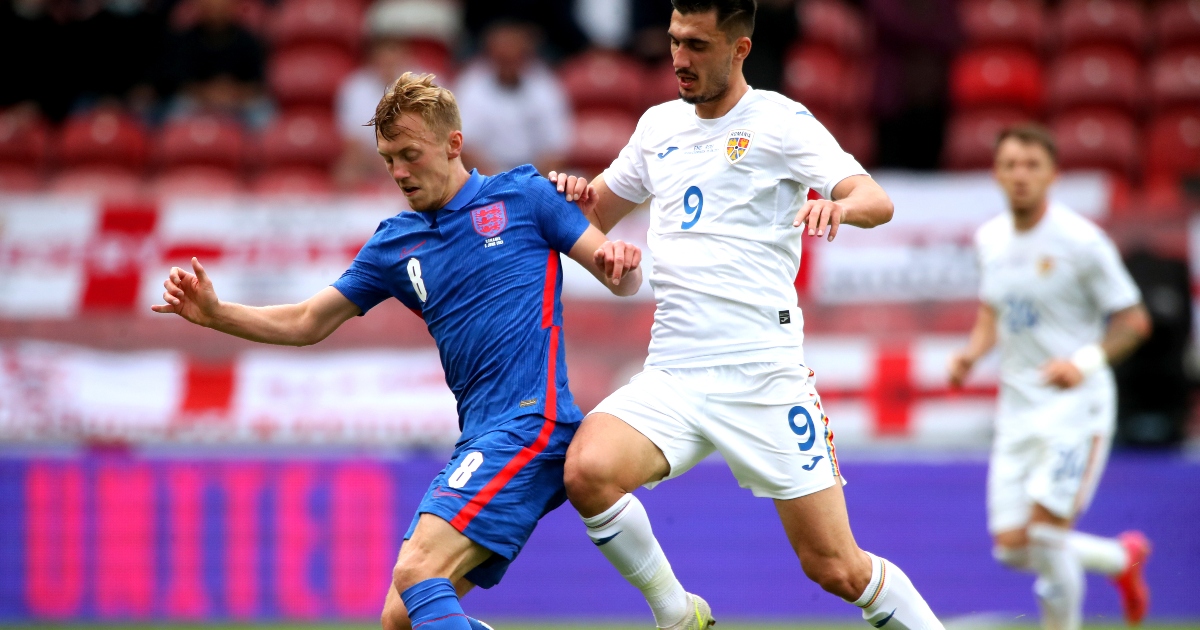 Southampton have rejected a bid worth £25million from Aston Villa for club captain James Ward-Prowse, according to a report.

This is according to The Athletic journalist David Ornstein who says ‘the initial offer was seen as derisory and not even considered by the south coast club’.

Ward-Prowse has been at Southampton since 2003 and has made 322 appearances for the south coast club.

Maddison next? Five players who took ‘step down’ for biggest fee

A transfer away from the Saints would be unlikely, especially to a domestic rival, but every player has their price.

The report also claims that a second bid is expected to be made by Villa.

The England international has five years left on his contract and is seen as Southampton’s highest-valued asset.

He was instrumental last season as Ralph Hasenhuttl’s side finished 15th in the league, scoring eight goals in 38 Premier League appearances.

His fine form earned him a place in Gareth Southgate’s preliminary England squad for Euro 2020, but was cut from the final 26-man team.

Former PL striker Noel Whelan said last month that JWP would be a good fit for Liverpool amidst Villa’s interest.

Whelan told Football Insider: “We do know that Aston Villa have brought in a lot of midfield players. They’re still looking to bring in more.

“We did wonder where they’re all going to fit in if they go for Ward-Prowse. Then again, Liverpool might fancy Ward-Prowse. He’s that kind of midfield player as well, especially when it comes to set-pieces as well.

Elsewhere, ex-Tottenham goalkeeper Paul Robinson told Football Insider that he thinks that Ward-Prowse would be a great signing for Villa.

“Southampton normally sell their best players on but Ward-Prowse is so established there though so in this case it could be different.

“He would be a great signing for Aston Villa though and in truth, Villa are moving forward faster than Southampton. They are a bigger club as well.

“Southampton will not want to do business but they are a club that will do business at the right price, of that I’m sure. I think Villa can get the deal through if they are willing to pay.”