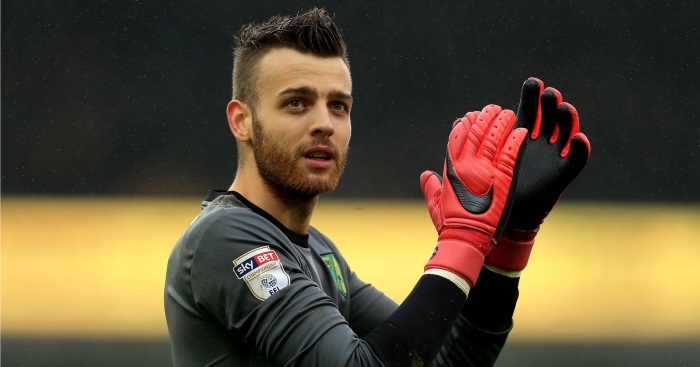 Southampton are set to sign a second English goalkeeper for £10m after they agreed a fee with Manchester City for Angus Gunn.

The England Under-21 goalkeeper will join Southampton for an initial £10m, with the Manchester Evening News claiming that the fee could rise to £15m.

Current England goalkeeper Jordan Pickford is the only British goalkeeper to move for a higher fee; Saints have previously paid £10m for Fraser Forster, whose woeful form will now see him replaced by Gunn.

The son of Norwich goalkeeping legend Bryan Gunn, he spent last season on loan at Carrow Road and had an excellent season in the Championship.

In November he was called up for the first time by England manager Gareth Southgate.