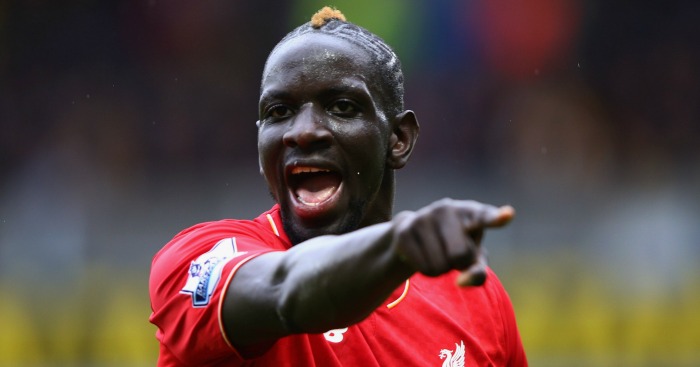 Liverpool defender Mamadou Sakho has been handed a Euro 2016 lifeline after UEFA chose not to extend his suspension from football after a positive drugs test.

The France international was provisionally banned for 30 days on April 28 by after being notified by European football’s governing body of an anti-doping offence relating to a test taken after March’s Europa League quarter-final against Manchester United at Old Trafford.

However, UEFA have decided not to extend that suspension, which is due to expire on Saturday, as they have launched their own investigation into whether the fat-burning substance the centre-back took should even be on the banned list.

As a result the case against Sakho remains on file pending those investigations but with his suspension lifted he is technically available for selection by national team boss Didier Deschamps, with national teams having until May 31 to submit their final squads for this summer’s tournament in France.

Sakho submitted his defence to UEFA’s disciplinary committee on Monday and as part of that his legal team questioned whether the substance in the supplement should even be on the prohibited list given some apparent scientific evidence on its effects.

Rather than set a date for a hearing to consider the defender’s case UEFA have instead ordered their own disciplinary body to first look into whether the substance should even be on the WADA list.

In a brief statement on Sakho, UEFA said:

“The chairman of the control, ethics and disciplinary body decided not to extend it.

“The player would thus be free to play as from tomorrow. A decision on the case will be made within the next few days.”