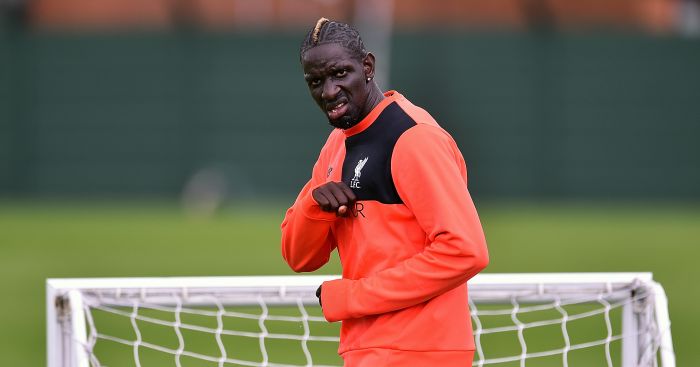 Sakho has not played for Liverpool this season. He suffered a series of injuries over the summer, had a temporary suspension after a drugs test lifted and was then sent home from the club’s preseason tour.

The Frenchman used social media to reveal his frustration at 3am on Saturday morning, before quickly deleting the messages. We’ve all been there.

“I finish all my rehabilitation work. They don’t want me to play also with second team lol! Why I don’t know.

“Still working hard like Scouse Soldier! Still not talking cos I want speak on the pitch… I will speak soon for the people who support me and don’t understand the situation.

“Still happy to live in my ‘Liverpool Country’ with my family, hope to have chance to play soon to give my best like I try to do always.

“I accept my situation but I can’t accept the lie… the fans deserve to know the true! Thanks for your support.

Those ‘Still’ lines sounds like the worst Dr Dre cover ever.