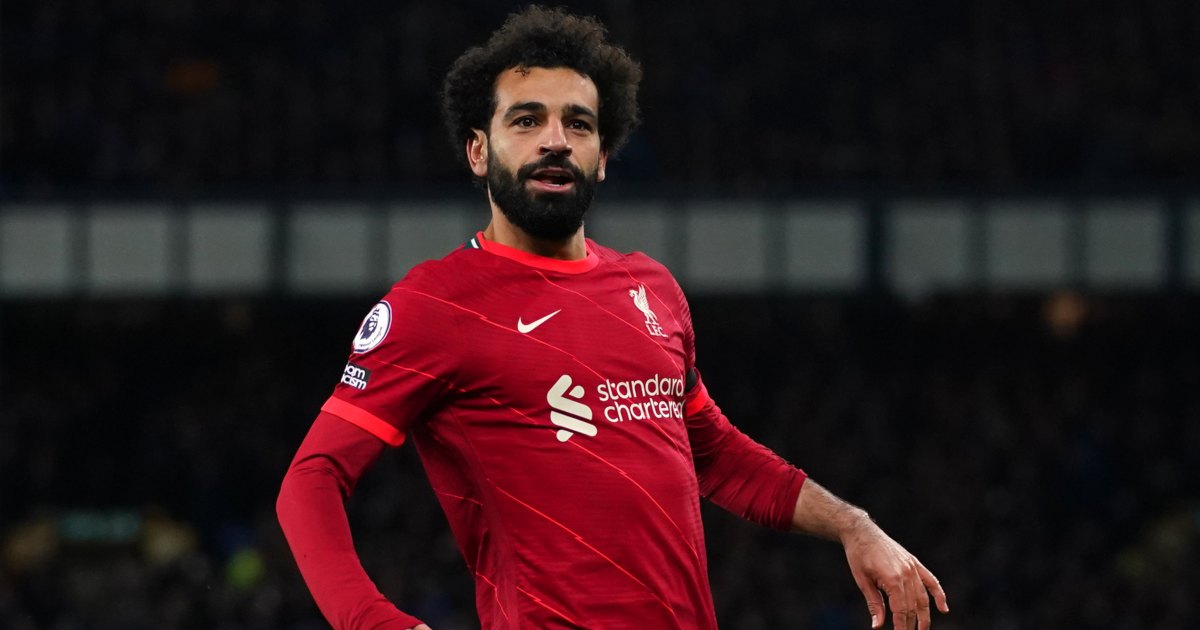 Mohamed Salah is a victim of football’s “obsession” with Lionel Messi and Cristiano Ronaldo, according to Alan Shearer.

Salah has been in superb form this season, scoring 20 goals in 21 appearances for Liverpool.

His displays have led many to wonder whether he is currently the best player in world football, and others – including Shearer – to confuse that query with bemusement over his Ballon d’Or finish.

Salah finished seventh in the running for the gong, with Messi crowned winner for a record seventh time.

Shearer believes snubbing Salah is down to the “obsession” with Ronaldo and Messi, not the fact that Messi contributed to more goals in the calendar year (on which the Ballon d’Or is based) and won a major trophy…

Shearer told The Athletic: “Mohamed Salah is the best in the world right now. The best goalscorer and the best player, full stop.

“The little magician is doing his stuff in the best league in the world and he’s doing it the against the best teams and in the biggest games. Week-in week-out, year-in year-out, Salah performs magic.

“How he came seventh in the latest Ballon d’Or voting is anybody’s guess. There’s an obsession with Lionel Messi and Cristiano Ronaldo, which is understandable given how dominant they’ve been over the modern era, but if you gave me a choice of any player for my team it would be Salah.”

Meanwhile, amid rumours Salah could leave Liverpool in search of more money elsewhere, the Egyptian insists it is not only the financial element of his contract which he is considering.

“I said it several times, if the decision is up to me, I want to stay in Liverpool,” Salah said after Liverpool’s win over Wolves on Saturday. “But the decision is in the hands of the management and they have to solve this issue.

“There is no problem but we have to reach an agreement for the contract. It’s up to them.

“Your financial value shows how much the club appreciates you and that they are ready to do anything for you to stay, but the decision itself is not based on those financial matters only.

“These are all important points when making the decision.”