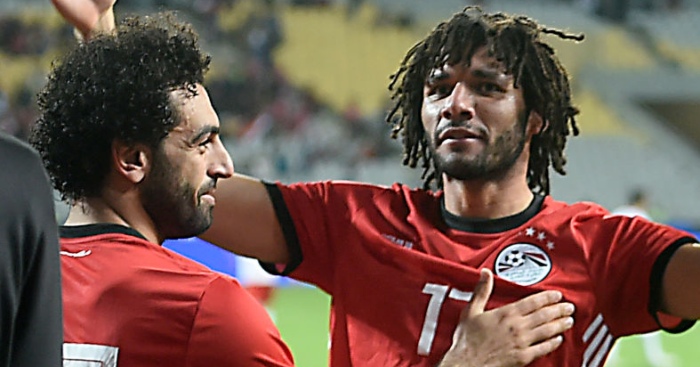 Mo Salah and Mohamed Elneny are both due to travel back to the UK on Friday, according to the Egyptian FA.

Both players tested positive for COVID-19 while on international duty with Egypt. Salah was pictured celebrating at his brother’s wedding prior to the positive test.

The Liverpool star has been tested three times, but he is still yet to return a negative test. This means that he must remain in isolation until he tests negative.

The Egyptian FA revealed on Wednesday that Salah had tested positive again. At the time they also recommended that he did not travel home until his swab returned a negative test.

But they have now changed their tune. A private plane has been prepared which will allow Salah and Elneny to travel home while sticking to their quarantine rules.

Both players are still set to miss this weekend’s games, though. On Sunday, Arsenal travel to Elland Road to face Leeds, while Liverpool host Leicester at Anfield.

The Egypt FA released a statement on Thursday, as cited by the Daily Mirror, to give an update on the Salah and Elneny situation:

“It has been agreed that Mohamed Salah and Mohamed Elneny will travel tomorrow from Hurghada airport on a private plane medically equipped, hoping that their condition will soon turn negative and that they will be able to return to the participation of their teams in their next matches.”