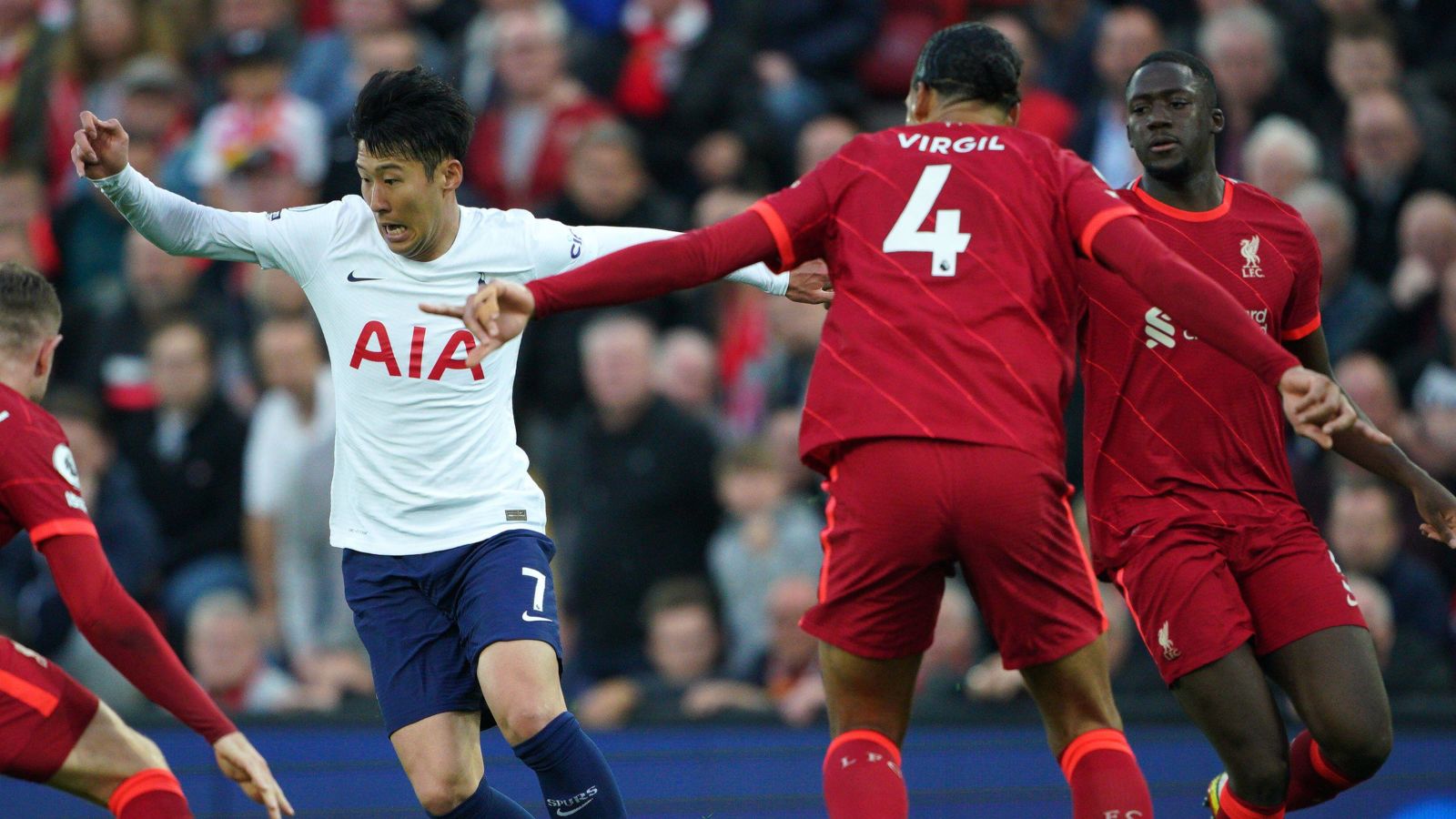 A deceptively simple concept, which can prove surprisingly tricky in execution. It’s a straightforward Premier League team of the season with one major caveat: you can only pick one player per club instead of just all Liverpool and City players and perhaps a Heung-min Son. Trickier, but more fun.

Have a go at your own XIs in the comments if you like. You don’t even have to stick to the ‘No United Player’ rule we added in because we are children and it made us laugh. We did try to avoid Garthing it too egregiously, and reckon we’ve at least pulled that off.

GOALKEEPER: Jose Sa (Wolves)
One of the best bits of business anyone did last season was Wolves managing to seamlessly move on from Rui Patricio’s departure and doing so for just £7m. Wolves’ season may have rather petered out towards the end, but it has done so from a peak of genuine Champions League contention which few would have expected given last season’s struggles and having to replace their manager as well as their goalkeeper, who has the Premier League’s highest save percentage this campaign (74.5%)

RIGHT-BACK: Reece James (Chelsea)
A better right-back for England than Trent Alexander-Arnold and pretty close to being a better right-back full stop. We need our Liverpool spot elsewhere (this also rules out Mo Salah – don’t get cross, it is literally the premise of the format. He is real good at the football, we’re not saying he isn’t) so we don’t even need to make comparisons. We just did anyway for shits and giggles. The second half of the season has been  disrupted by injury for James, but when he’s been on the park this season he’s been first rate.

CENTRE-BACK: Virgil van Dijk (Liverpool)
“Not as good as before his injury,” observe the chin-strokers. “Still really f***ing good, though, and better than pretty much anyone else in the world,” says everybody else. Historically, you don’t want to use up too many of the top clubs on the defensive positions in this team but this year the defence is a struggle if you don’t do it. We need Van Dijk more than we need a Salah or a Mane or the Fabinhos of this world. An early draft of this team had James Tarkowski and Gabriel at the heart of defence, for goodness’ sake.

CENTRE-BACK: Marc Guehi (Crystal Palace)
Pretty incredible season, really, and arguably should have been more of a talking point. First of all, he’s playing for easily the most fun of that morass of sides who’ve spent the season neither threatening the top eight nor flirting with relegation. Second of all, he’s playing at all. The 21-year-old didn’t have a single minute of Premier League football to his name before this season yet almost instantly looked utterly secure and at home in arguably the hardest position for a young player to do so. Throw in an England debut, and you’ve got to be happy.

LEFT-BACK: Marc Cucurella (Brighton)
If there’s an element of recency bias to this thanks to the Spaniard’s stunning goal and joyous celebration against Manchester United, then his scooping of Brighton’s Player of the Year award in their best ever season should see us clear. Brilliantly consistent throughout his first year in England and finishing it off with one of the campaign’s most memorable moments. Brighton fans are planning to celebrate his success and award by wearing Cucurella wigs against Leeds this weekend, and you know what? Fair enough.

CENTRAL MIDFIELD: Declan Rice (West Ham)
Continued his steady rise towards the top of the game on the back of a brilliant 2020/21 season and starring role in England’s run to the Euros final. There would have been no shame in either Rice or his club taking a slight backward step this season given everything, but not a bit of it. West Ham have got an absolute gem who has added a bit more attacking thrust to his game this season and the only downside is having to listen to everyone insist he has to leave the Hammers for a bigger club IMMEDIATELY when, frankly, everything appears to be going pretty bloody well as it is.

CENTRAL MIDFIELD: James Ward-Prowse (Southampton)
Nine goals – often thanks to his trademark dead-ball Ward-Prowess – in the Premier League this season and nearly always excellent and integral whenever this weirdly patchy Southampton side hits one of its hot streaks. Also carved out an admirable niche as England Standby Player for probably the next three or four tournaments.

ATTACKING MIDFIELD: Kevin De Bruyne (Manchester City)
Already a certainty for this side before helping himself to a vaguely absurd four goals at Wolves on Wednesday night as City took another huge stride towards a fourth Premier League title in five years. Says a vast amount for De Bruyne that despite the brilliance that runs through the City team there was never a shred of doubt about who the one would be to make this XI.

RIGHT FORWARD: Bukayo Saka (Arsenal)
After a pretty understandable slow start to the season in the wake of that penalty in the Euro 2020 final shootout, Saka has roared back alongside Arsenal and if they do end up back in the Champions League it will be in large part down to the all-round brilliance and bewildering versatility of a man still less than a year out of his teens. He’s the Gunners’ leading goalscorer this season and trails Alexandre Lacazette by a single assist, having made more Premier League appearances than anyone else for the club this season. It is frankly daft how swiftly and apparently effortlessly he has become perhaps the key figure at one of England’s grandest and biggest clubs. Love him.

LEFT FORWARD: Heung-min Son (Tottenham)
Enjoying comfortably his best goalscoring season in English football and this term it really has been Son and Kane rather than Kane and Son. May still end up with the Golden Boot having all but wiped out Mo Salah’s seemingly unassailable lead. Like everyone is obliged to, he has insisted he is giving no thought to that individual bauble, but his reaction to being subbed off against broken and beaten Arsenal on Thursday night betrayed the truth. Also stands alongside De Bruyne as perhaps the division’s most truly two-footed player and arguably out on his own right now as its most clinical finisher.

CENTRE FORWARD: Ivan Toney (Brentford)
It’s been a relatively lean year for your traditional centre-forward, with Harry Kane in his worst ever goalscoring season since his breakthrough the only one to even reach 15. Next on that list, though, comes Toney with 12. His first year in the Premier League has been a triumph, helped along recently by the presence of one of Kane’s former assisters-in-chief, Christian Eriksen.