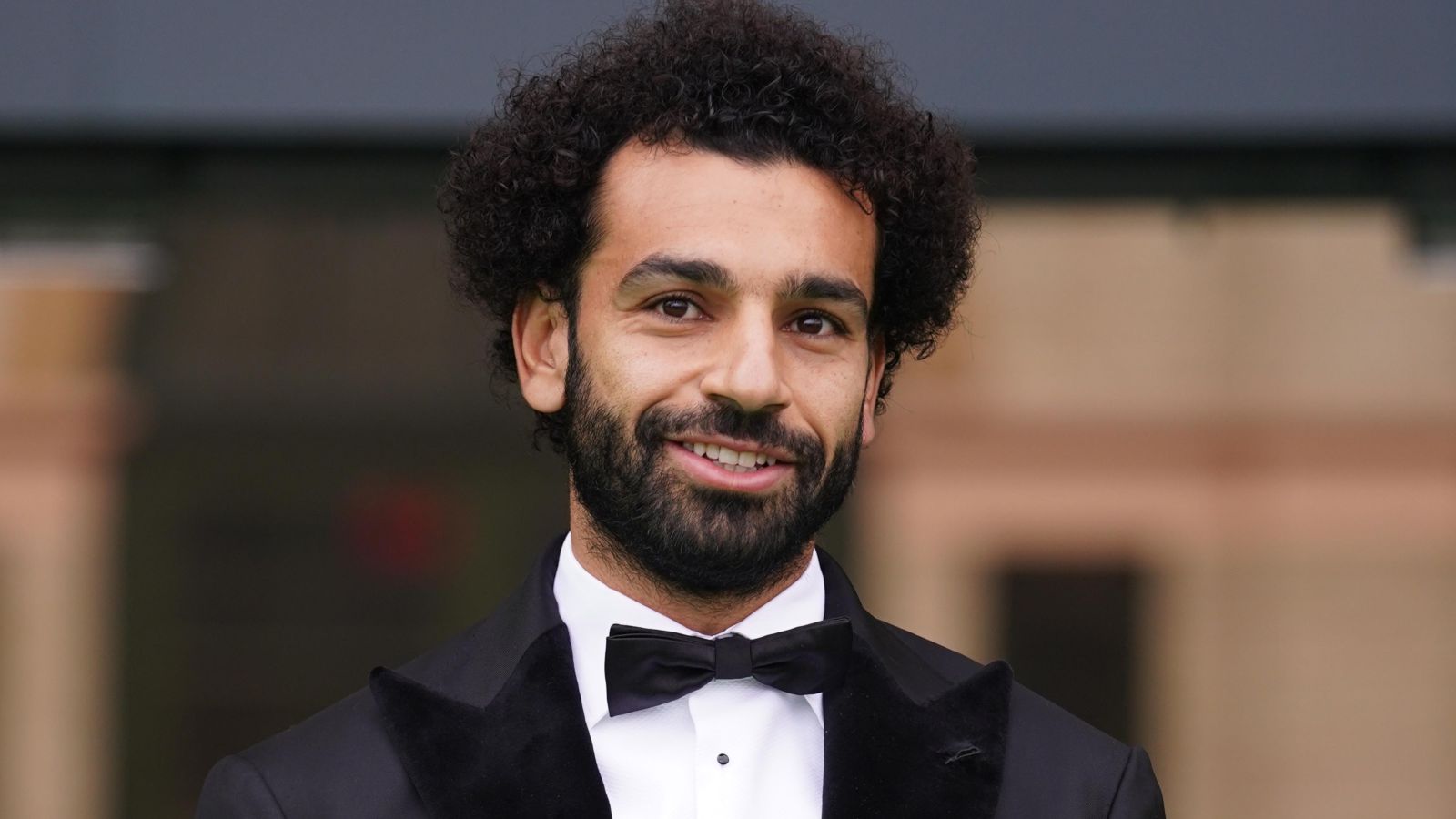 Liverpool forward Mo Salah will attempt to move to Barcelona after breaking off from negotiations with Liverpool, according to reports in Spain.

Salah, who won’t be at the World Cup in the winter after Egypt lost to Senegal earlier this week, has been locked in talks with the Reds for months over a new contract.

It is believed that Salah wants parity with some of the highest earners in the Premier League to reflect his status as one of the best players in the world.

Salah is leading the race to win the Premier League’s Player of the Year award and has grabbed 28 goals and ten assists across all competitions.

The Liverpool forward has said previously that he wants to remain at Anfield but he has urged the club to make him an acceptable offer.

The sticking point seems to be over wages with Salah approaching 30 and now Spanish publication Sport insist that an agreement between Liverpool and the Egyptian is still ‘far away’.

Salah is ‘open to listening to offers and is very tempted by the option of playing for Barca’ but sources close to him know a move away this summer would be ‘almost impossible’.

The Premier League side are ‘determined not to facilitate his departure this summer’ and see him as ‘non-transferable’ despite his contract expiring next year.

Sport even claim that Salah has ‘broken off negotiations’ with Liverpool after ‘rejecting all proposals because he wants to be one of the highest paid players in the world.’

Salah is ‘excited about the option of being able to play in the Spanish League’ and he ‘would do everything on his part to join’ Barcelona if ‘economic conditions’ allow.

Also, Salah has no interest in forcing a move away from Liverpool unless Barcelona launch ‘a total offensive for the player’ this summer.

So far, Barcelona have ‘not contacted Liverpool’ and only made queries about the player’s possible interest – but Sport adds that it is now Salah’s ‘intention’ not to renew at Anfield.

Michael Owen recently had his say on Salah’s future, he said: “I’d be very surprised if Mo Salah didn’t sign with Liverpool. What are the options at the moment?

“You are only going either sideways to Manchester City or down anywhere else because there is no-one else as good as these two teams in the world at the moment.

“Let’s give everyone time because these things don’t happen overnight.