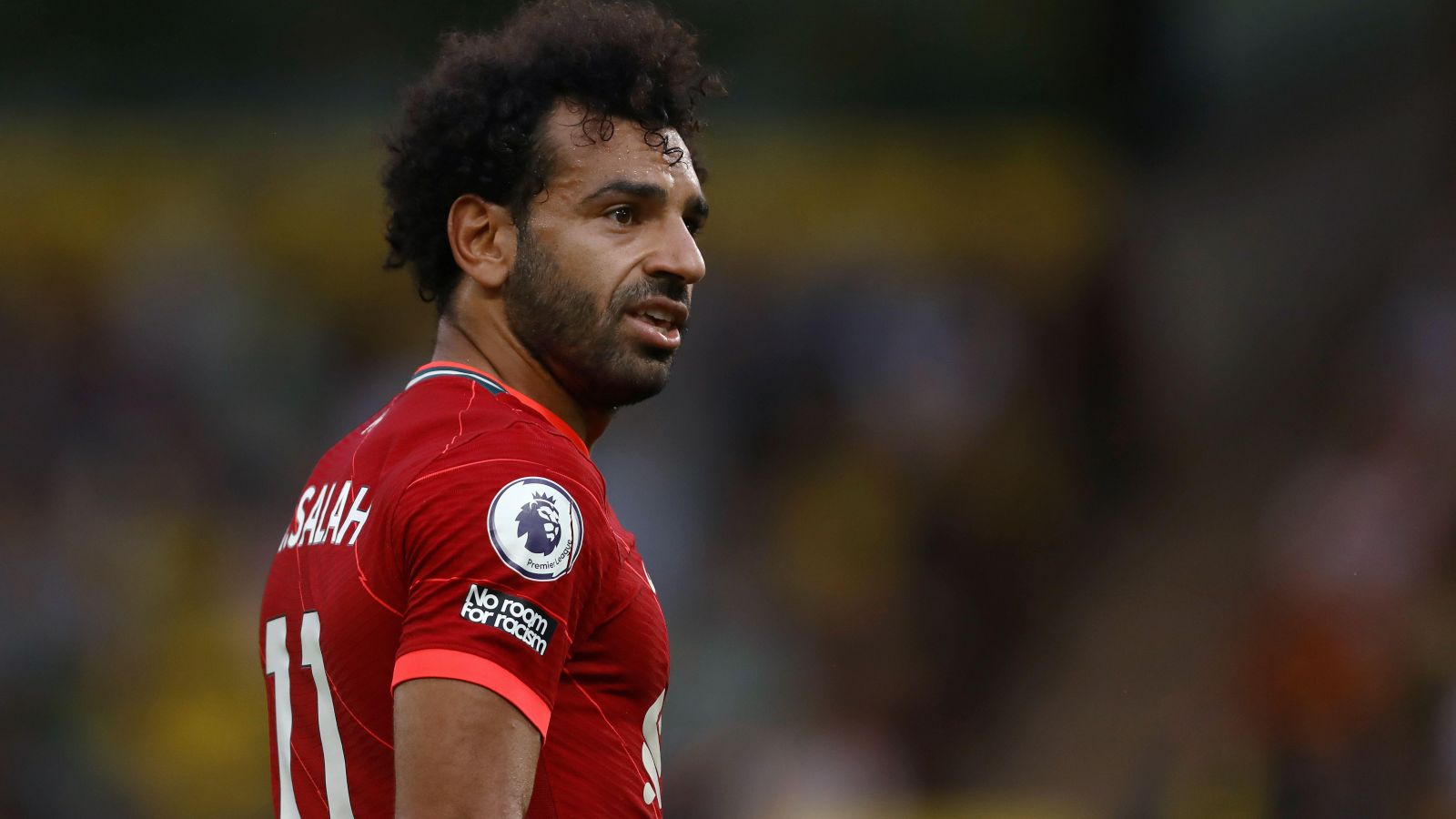 Liverpool forward Mohamed Salah is set to leave Anfield next summer on a free transfer, according to reports.

The Egpyt international is about to enter the final 12 months of his contract at Liverpool with no clear signs from the club or player that a new deal is on the horizon.

Salah joined the Reds in June 2017 from Roma in a deal worth around £43m and the forward has been a huge success, scoring 156 goals in 254 appearances over his five seasons at the Premier League club.

Jurgen Klopp has already lost Sadio Mane this summer to Bayern Munich, bringing in Benfica striker Darwin Nunez as his replacement but Salah ruled out a summer move ahead of last season’s Champions League final against Real Madrid.

Before their 1-0 loss in Paris, Salah told reporters: “I don’t focus on my contract at the moment, I don’t want to be selfish at all.

There have been various rumours about where Salah could end up if he leaves the Reds in the summer with one report claiming Barcelona have ‘promised a move to the Catalan giants next summer on a free transfer’.

Another report from The Athletic‘s James Pearce earlier this month insisted Salah would look for a Premier League transfer if he couldn’t agree new terms with Liverpool before next summer.

And now the Daily Mirror claim that Salah’s demands are ‘unlikely to be met’ by the Liverpool board and his time at Anfield is now ‘into its final chapter’.

The Liverpool hierarchy have ‘worked tirelessly to try and reach an agreement’ with Salah but they are still ‘unwilling to break the wage structure’ for the Egyptian.

It is understood that it is ‘very unlikely’ that Salah will leave in the current transfer window but the Reds ‘have put a £60million price tag’ on his head if he does leave.