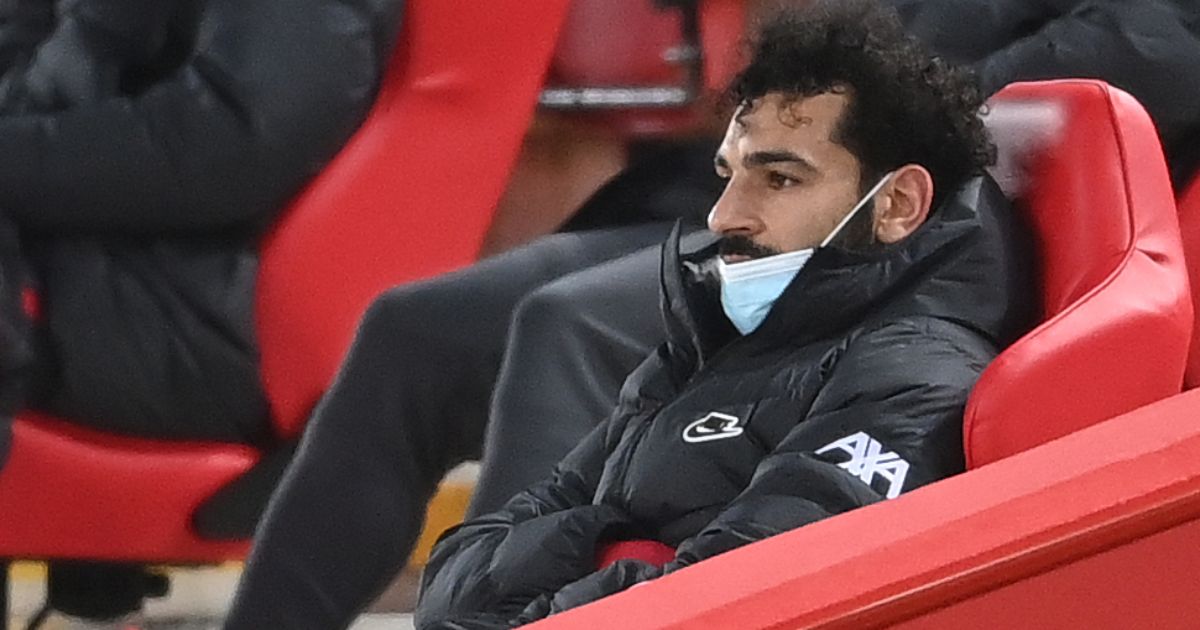 Mo Salah has once again fueled rumours that he could leave Liverpool by claiming that “maybe one day” he could move to Spain.

The Egyptian has already sparked rumours once this term by claiming he could join Barcelona or Real Madrid in the future.

While Liverpool have struggled this season, Salah has still scored 25 goals in 40 matches despite his form being criticised.

There is a possibility that Liverpool could miss out on the Champions League places this season, while they are out of both domestic cups.

And Salah has admitted in an interview with Marca that he could leave Liverpool to play in Spain at some point.

Salah said: “I hope to be able to play for many more years. Why not? No one knows what’s going to happen in the future.

“So… maybe one day, yes. It’s not up to me. We’ll see what happens but I prefer not to talk about that now.”

On his relationship with Jurgen Klopp, Salah added: “It’s a normal relationship between two professionals. That’s how I’d describe it.”

On Real Madrid players he likes, Salah continued: “I can’t say one … most of them are great footballers. Hazard, I have a great relationship with him, he did very well at Chelsea, but now he’s not having any luck; Luka [Modric], I also have a very good relationship, we have met sometime. I can’t choose one because they are top players and a top club.”

Salah’s answer to the question about his future away from Liverpool was quite similar to the one he gave when interviewed by Spanish publication AS in December.

The Liverpool star said at the time: I think Madrid and Barcelona are two top clubs.

“Who knows what will happen in the future, but right now I am focused on winning the Premier League and the Champions League with Liverpool again.”

When asked about his future at Liverpool, Salah told AS: “That’s a tough question, but right now I can say that everything is in the hands of the club.

“Of course I want to break records here and, I repeat, all the club records, but everything is in the hands of the club.”