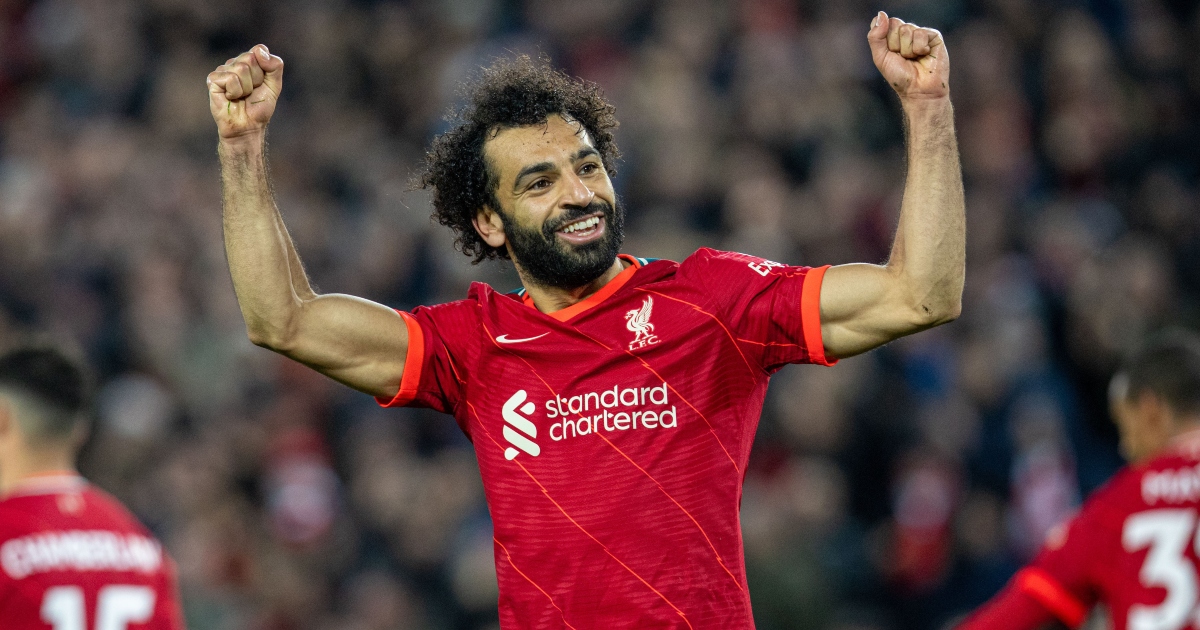 Barcelona have put Mohamed Salah at the top of a three-man shortlist should they fail to land Erling Haaland this summer, and are willing to grant the Liverpool star what he wants.

The La Liga giants remain hopeful of securing the services of the Borussia Dortmund striker, but fear Manchester City will beat them to it.

They have therefore drawn up a list of other potential options and Salah would be their first choice, according to Spanish publication AS (via Mirror).

The Egyptian star is out of contract at the end of next season, and talks over a new deal at Anfield have stalled, reportedly due to Salah’s wage demands.

And AS claim cash-strapped Barcelona can grant Salah his wish, and are ready to offer him £84m over four years, which amounts to £403,000 per week.

The report adds that the Catalan side will offer £55m to Liverpool for his services.

Should they fail in a bid for Salah, Barcelona will turn their attention first to Robert Lewandowski, whose contract also has 15 months left to run, with their third and final option thought to be Romelu Lukaku.

The Belgian striker returned to Stamford Bridge for £97m from Inter Milan in the summer but now finds himself out of the team having underperformed back in the Premier League.

And he could be made available by Chelsea as they will likely have to sell players to balance the books in the wake of the sanctions on Roman Abramovich, who has given up his ownership of the club.

But Haaland remains Barcelona’s priority, though club president Joan Laporta recently played down speculation linking them with the 21-year-old.

“We’re working hard and I know the fans are dreaming of some names – but some deals are very difficult,” Laporta told esport3. “We will not perform any operation that puts the institution in danger, we can’t do it.”

However, Barcelona director Mateu Alemany insisted: “This is not the time to rule out signings for next season. We work in maximum silence.”