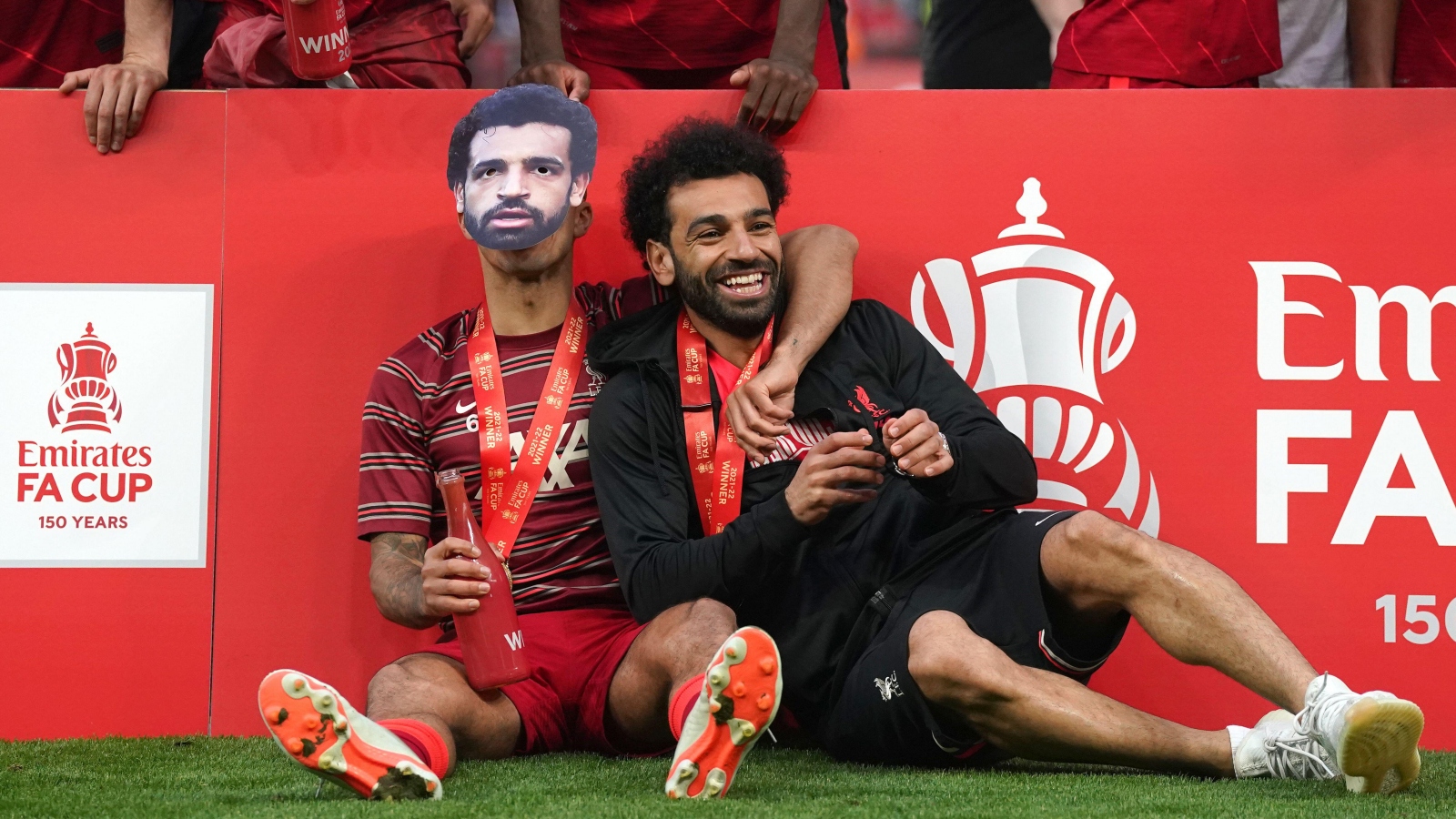 Mohamed Salah is eager to win more trophies after signing a deal to become the highest-paid player in Liverpool’s history.

The Egypt international had entered the final year of his existing contract after negotiations over extending his stay dragged on for most of last season, with the 30-year-old’s salary the stumbling block.

However, Salah committed himself to the club for three more years after a delegation from the club, led by new sporting director Julian Ward, flew out to finalise a deal with the player, who is still currently on holiday.

“It takes a little bit of time, I think, to renew, but now everything is done so we just need to focus on what’s next,” Salah, who joined for £37million from Roma in 2017, told liverpoolfc.com.

“If I look back to that time when I came, the club were not winning many things, but I think I told you I had come to win trophies.

“I think we have won good trophies together and I think we can do it again.

“I have enjoyed my football here at the club and hopefully I will continue to enjoy it and win many trophies.”

…and plenty more history that is yet to be written ✍️#SalahStays pic.twitter.com/xroZKcJfyo

A long-standing commitment of both parties to reach an agreement meant a deal could be done quickly.

The PA news agency understands Salah had made it clear to the club early in negotiations he would not countenance being sold, but if his preference to renew could not be met he would leave on a free transfer next summer.

There were face-to-face talks between Ward and Fenway Sports Group president Mike Gordon and his agent in Miami around the turn of the year, which thrashed out the broad structure of the deal.

The contract is understood to be worth in the region of £350,000-a-week, less than the £400,000 the player was reportedly asking for, which protects the club’s wage structure while also rewarding individual performance.

Liverpool accepted Salah was worthy of a deal commensurate with his world-class status, but by adding performance bonuses they have protected the club while rewarding the player for goals and assists.

A three-time Premier League Golden Boot winner, the Egyptian has scored 156 goals in 254 appearances, with only Manchester City’s Kevin De Bruyne providing more league assists since the start of the 2017-18 season, and has helped the club win the Premier League, Champions League, Club World Cup, FA Cup and Carabao Cup.

The fact Salah has accepted the performance-related aspect of his new contract is testament to the player’s confidence he can continue reproducing the numbers he has been doing.