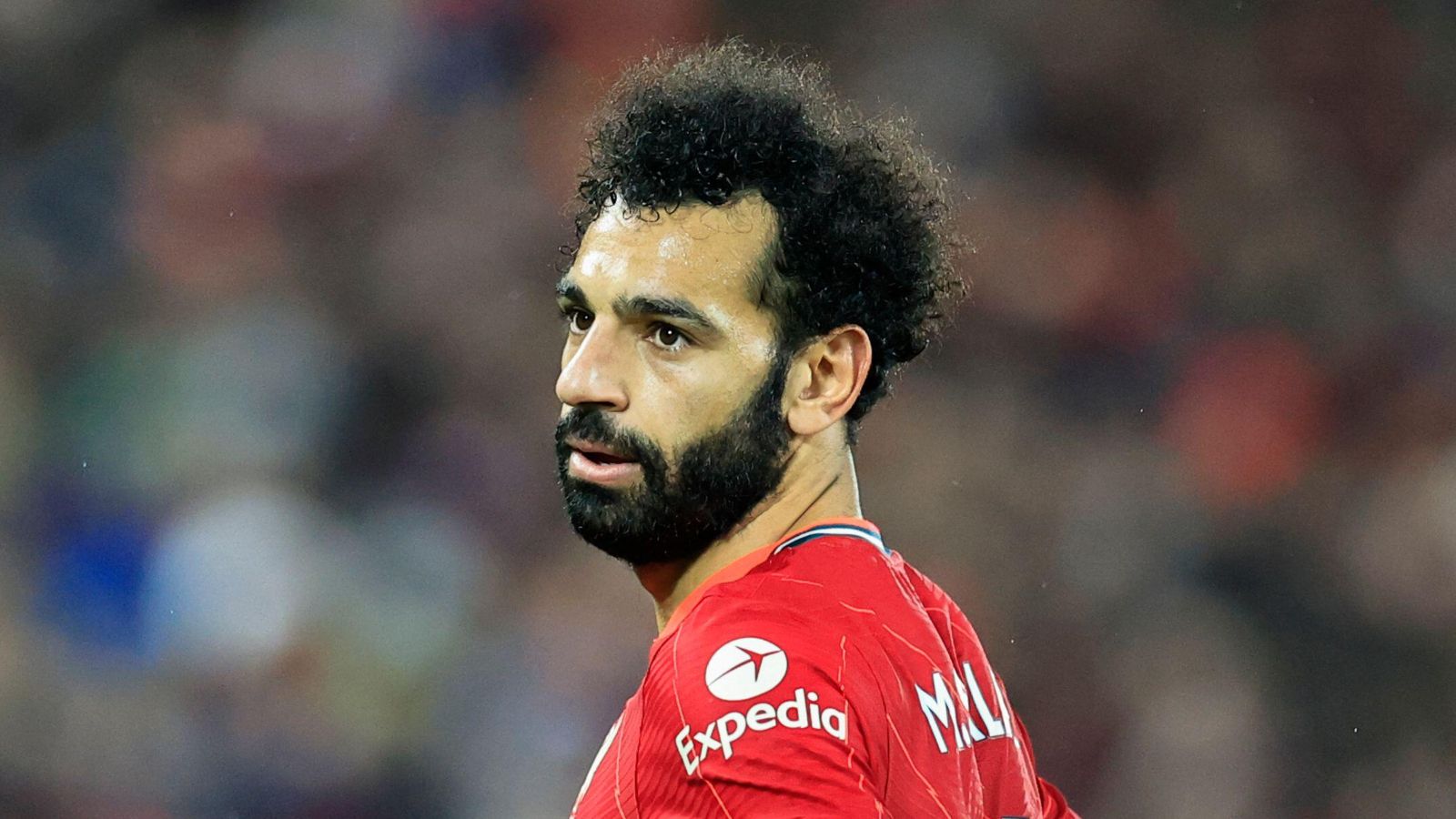 Jamie O’Hara has suggested that it would be ‘unacceptable’ if Mohamed Salah leaves Liverpool for free at the end of the 2022/23 campaign.

Salah was one of the standout players in world football last season. He grabbed 31 goals and 16 assists in 51 appearances for Liverpool.

The forward shared the Premier League Golden Boot award with Son Heung-Min and he was named the PFA Player’s Player of the Season.

The Egypt international is out of contract in 2023. Sadio Mane’s contract was also due to expire next year, but he has joined Bayern Munich on a permanent deal.

Salah is said to be in ‘deadlock’ with Liverpool over a new contract, with him ‘demanding £400,000 a week’.

O’Hara thinks Liverpool must get Salah’s situation “sorted out” so he does not leave for free:

“He’d been at the football club, wanted to go in the end for whatever reasons, which will come out but I’m sure it was down to money.

“Now Salah could go on a free – that is unacceptable. Liverpool have set the benchmark for how to do business as a football club and they’ve done it brilliantly.

“But they’ve got to get this sorted out because Mo Salah cannot leave that football club on a free.”

Meanwhile, according to reports, Serge Gnabry ‘could end up in the stands’ next season if he does not sign a new contract.

German outlet Kicker are reporting that Gnabry has ‘three options’ this summer. He could ‘extend his contract beyond 2023; have a change; or remain under the current conditions’.

It is said that there could be ‘consequences’ if he sits out his contract until next year. Bayern are understood to be using ‘explosive mind games’.

They also state that Gnabry is currently on vacation. Bayern Munich expect him to make a decision on his future when he returns.