Home All The News Bayern chief: It would be an ‘honour’ to sign Liverpool star 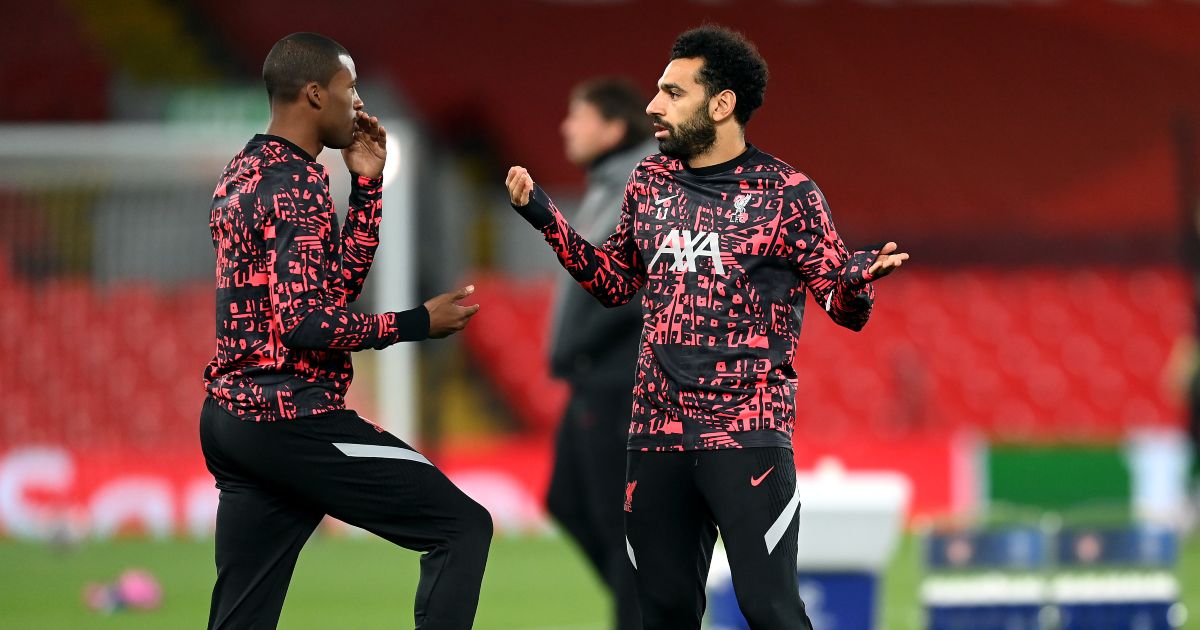 Bayern Munich chief Karl-Heinz Rummenigge admits it would be an “honour” to sign Mohamed Salah.

The Liverpool forward has two years left on his current Anfield contract and has previously stated his interest in one day playing for Barcelona or Real Madrid.

But it seems the Bundesliga giants would also keen on a move for the Egyptian.

READ MORE: Klopp was right: Liverpool ‘are already on the way down’

Rumenigge said that while there is no imminent plan to make a bid for Salah, he’s on the club’s radar.

“At the moment we don’t plan on signing Salah, but certainly it would be an honour to have him,” Rummenigge told On Time Sports.

“In my opinion, Salah is the Messi of Africa and of course he has the skills to play for the best teams in the world.

“What he [Salah] has achieved can be compared to what Messi and [Cristiano] Ronaldo did with Barcelona and Real Madrid.”

Jurgen Klopp recently claimed he had no concerns over Salah’s future at Anfield in light of his thoughts on leaving the club.

“It is a normal thing in the world of football,” the Liverpool boss said.

“Mo didn’t make a speech, It’s not that we go out and talk about things that we think are important. It’s pretty rare that happens.

“We get asked questions and we answer – that is the end of the story. But it always sounds like we started the conversation.

“In Mo’s case it is not like that. I don’t think it will distract this season.”