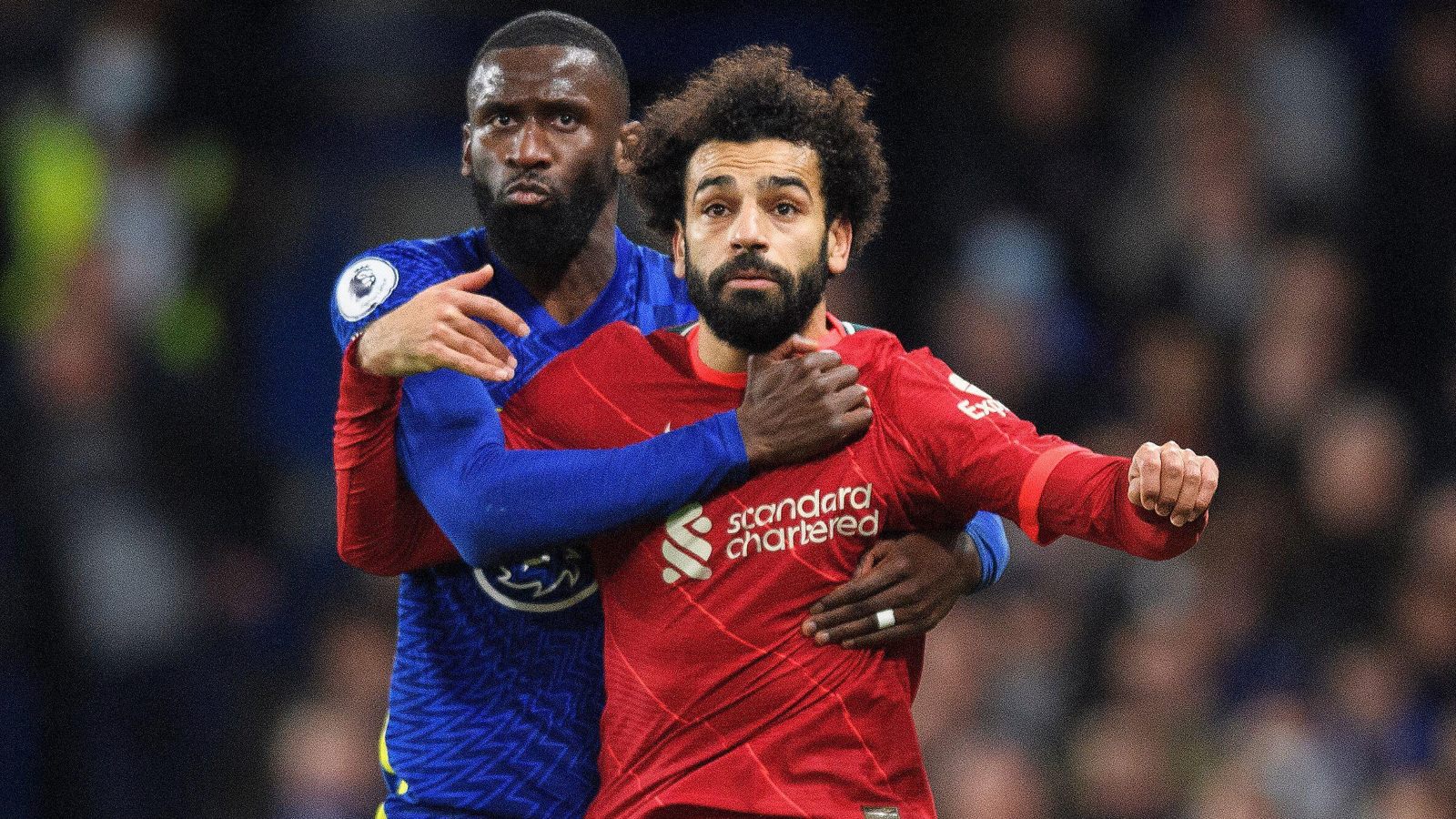 Mohamed Salah was reportedly ‘prepared to move to Chelsea’ before Liverpool made him the highest-paid player in their history.

It was revealed on Friday that Salah has signed a new three-year deal with the Reds worth nearly £400,000 a week to bring speculation over his future to an end.

And The Sun claim Jurgen Klopp’s side were forced into action through a threat posed by Premier League rivals Chelsea.

It’s claimed new owner Todd Boehly was lining up a move for Salah, who – through agent Ramy Abbas – has made it clear to Fenway Sports Group that he was considering a return to Stamford Bridge, where he spent a less than successful couple of years from 2014 to 2016.

Liverpool were dragging their feet over Salah’s demands and were thought to be willing to take £60m if an offer came in.

But after Sadio Mane’s departure to Bayern Munich, they recognised that selling another of their top stars, particularly to a Premier League rival, would not have gone down well with the fans.

Speaking on his contract extension, Salah insisted that it is a “happy day for everyone”:

“I feel great and [I am] excited to win trophies with the club. It’s a happy day for everyone,” Salah told the club’s official website.

“It takes a little bit of time, I think, to renew, but now everything is done so we just need to focus on what’s next.

“I think you can see in the last five or six years the team was always going [upwards]. Last season we were close to winning four, but unfortunately in the last week of the season we lost two trophies.

“I think we are in a good position to fight for everything. We have new signings as well. We just need to keep working hard, have a good vision, be positive and go for everything again.”

Salah added: “My message [to the fans] is the players in the team want to give our best next season to try to win all the trophies.

“As usual, you stay behind us and give us a big push and I am sure we are going to win trophies again [together].”