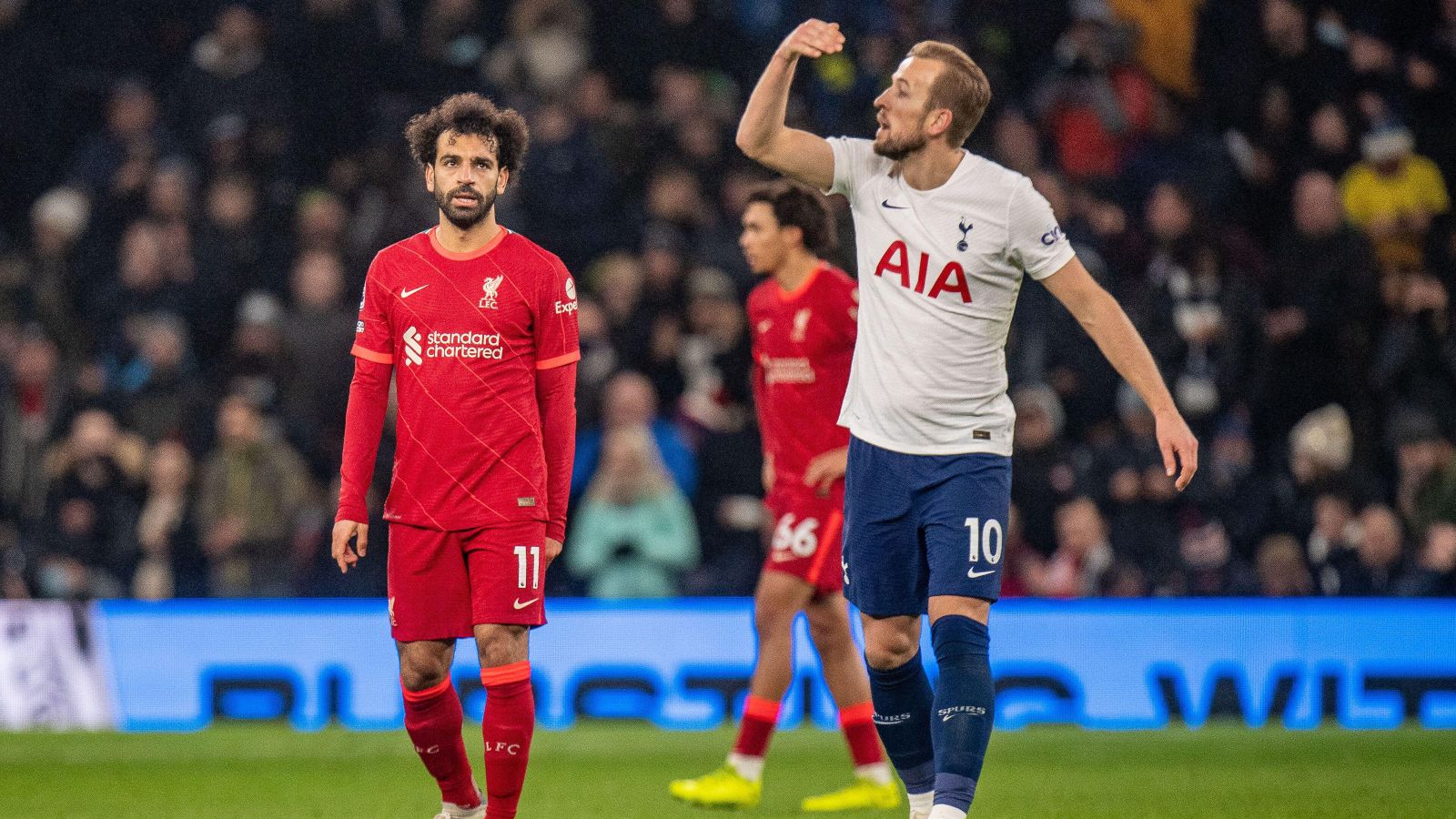 Liverpool forward Mo Salah has revealed how losing out on the Premier League Golden Boot to Harry Kane last season inspired his brilliant campaign in 2021/22.

The Egypt international scored 23 league goals this season to share the Golden Boot with Tottenham forward Son Heung-min, while he also got 13 assists.

Salah also got a further eight goals and two assists in the Champions League as Liverpool chase a treble with the club winning the League Cup and FA Cup.

Salah, who will face Real Madrid tonight in the Champions League final, has admitted that the “pain” of missing out on last season’s Golden Boot on the final day to Tottenham striker Kane has drove him on this term.

The 29-year-old told BT Sport: “Last year, losing to Kane in the last game was pain for me!

“That’s what pushed me to be who I am now because I believe last season as a team was not really good, but last year was one goal difference.

“It did not kill my summer, I was so motivated, I working crazy in the summer. I said next year I’m going to win both, golden boot and assists.”

“Last year, losing to Kane in the last game was pain for me!”

“I said next year I’m going to win both, golden boot and assists.”

This is the mentality that sets @MoSalah apart 😤

Lallana wrote in The Times: “I see Trent Alexander-Arnold and Andrew Robertson as leaders just as much as James Milner or Jordan Henderson.

“Even though I have been at Brighton for two years, I still speak to Hendo every day.

“I will bounce things off him when I am frustrated and there have been times when he will use me as a sounding board. Even throughout a season that has been close to perfect for Liverpool, it is never plain sailing.

“I have long since come to the conclusion that Hendo will only truly be appreciated when he is no longer there, but I have been trying to encourage him to enjoy what is happening because to be in with a chance of the Quadruple so late in the season is something that is not going to happen again.”