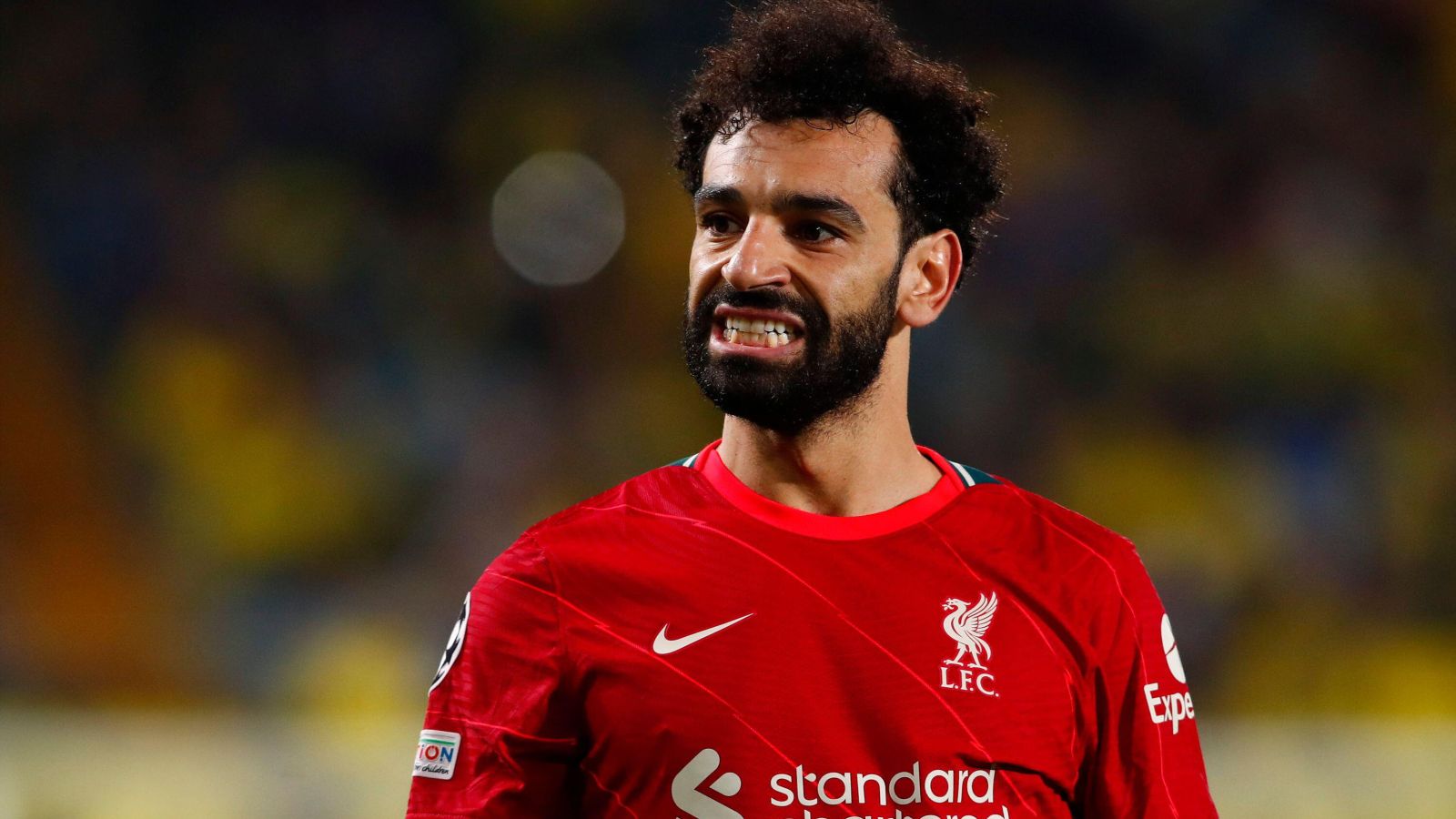 Liverpool forward Mo Salah has revealed that he still needs ten more goals in all competitions to hit his target of 40 goals for the season.

The Egypt international has scored 30 goals and contributed 15 assists in all competitions so far this campaign with Jurgen Klopp’s side still chasing down an unprecedented Quadruple.

Their 5-2 aggregate victory over Villarreal in their Champions League semi-final was confirmed last night as Liverpool came back from two goals down to win 3-2 on the night and move into the final.

Liverpool have already won the League Cup this season, while they are in the final of the Champions League and FA Cup and are currently a point behind leaders Manchester City in the Premier League.

And Salah admits that he always puts the team first but that individual targets are also important to him.

When Rio Ferdinand asked the Liverpool forward if he had a target for goals and assists before this season, Salah replied on BT Sport: “Always. Before the season starts, I know what I want individually and collectively. Collective is the most important thing for the team. Still below [my target]]!

“I have big expectations for myself. Honestly, I never said this before, but before the season I said ‘Okay, I will go for 40 goals this season and 10, 15 assists’.

“Now I’ve reached the assists I need to focus on the goals now! I think now Trent [Alexander-Arnold] is going to be angry because I have the most assists in the Premier League but I will go for everything.”

“It’s great to be in the final for the third time in five years.”

“I want to play Real Madrid, I have to be honest.”

“Hopefully we’ll win it from them as well.”

Salah added: “Top assists is not something really big, top goal scorer is always something really big. Today, when I gave the ball to Fab it changed everything. Assists count for sure, goals as well. The team is doing unbelievable so let’s hope for the best.

“For sure [the quadruple is the target], for sure. Maybe not in the beginning of the season, I always focus on Champions League and Premier League, but now we are close for everything so why not?