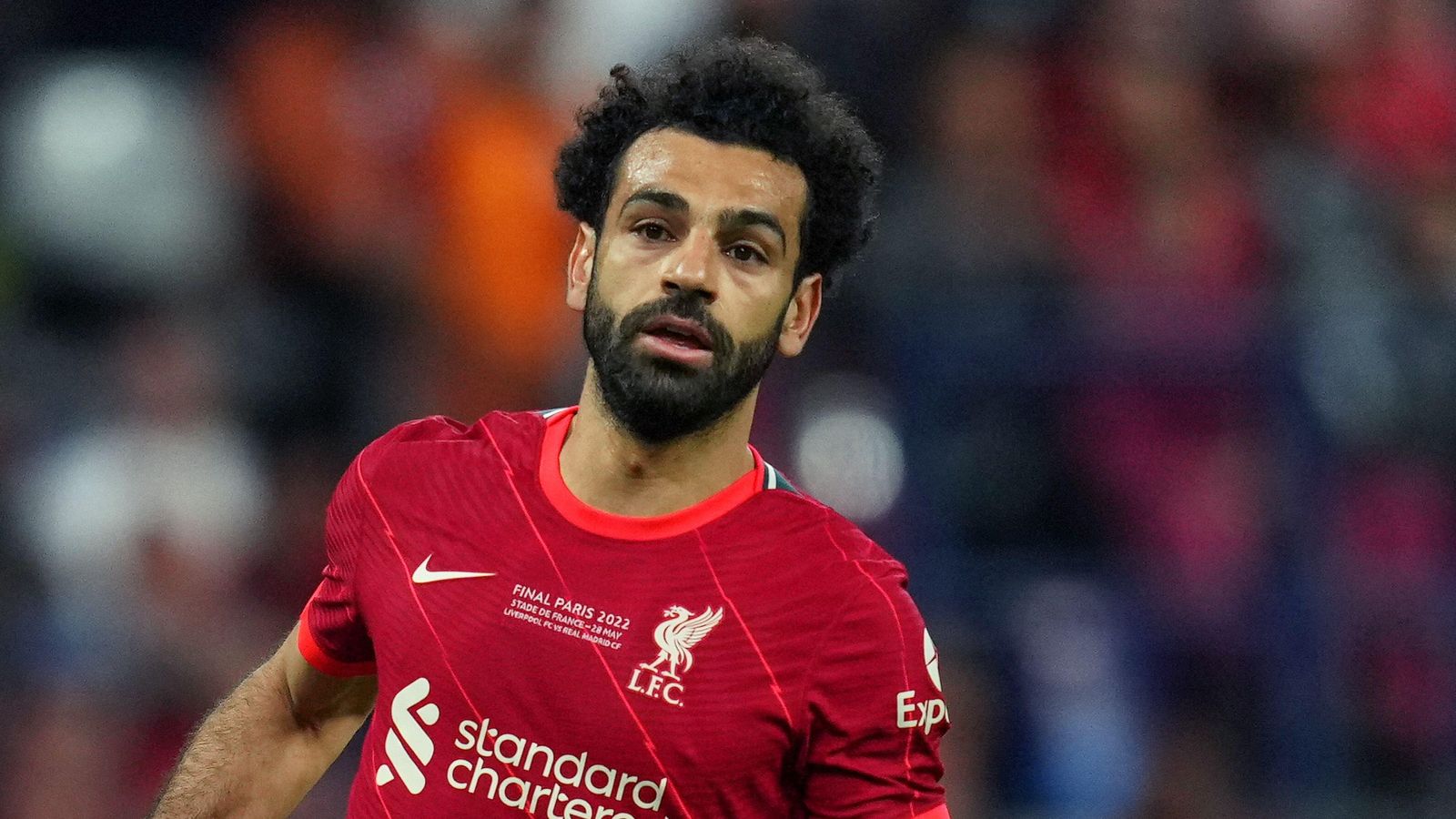 Liverpool forward Mohamed Salah has penned a new three-year contract that will keep him at the club until 2025.

Salah won the PFA Player’s Player of the Year award last term and he also shared the Golden Boot with Tottenham’s Son Heung-Min.

The Friday Mailbox brings reasons for optimism for every Prem club. Except four…

Liverpool have announced that he has now signed a new ‘long-term contract’. Paul Joyce of The Times is reporting that this is a three-year deal.

He will earn ‘in excess of £350,000 a week’ and this ‘makes him the highest paid player in Liverpool’s history’.

Joyce adds that it has ‘always been Liverpool’s priority’ to keep Salah. This new deal comes ‘more than a year after negotiations first started’.

Salah’s extension has been announced a couple of weeks after Sadio Mane left Liverpool to join Bayern Munich. The Reds have signed Darwin Nunez, Calvin Ramsay and Fabio Carvalho this summer.

Speaking on his contract extension, Salah insisted that it is a “happy day for everyone”:

“I feel great and [I am] excited to win trophies with the club. It’s a happy day for everyone,” Salah told the club’s official website.

“It takes a little bit of time, I think, to renew, but now everything is done so we just need to focus on what’s next.

“I think you can see in the last five or six years the team was always going [upwards]. Last season we were close to winning four, but unfortunately in the last week of the season we lost two trophies.

“I think we are in a good position to fight for everything. We have new signings as well. We just need to keep working hard, have a good vision, be positive and go for everything again.”

Salah added: “My message [to the fans] is the players in the team want to give our best next season to try to win all the trophies.

“As usual, you stay behind us and give us a big push and I am sure we are going to win trophies again [together].”