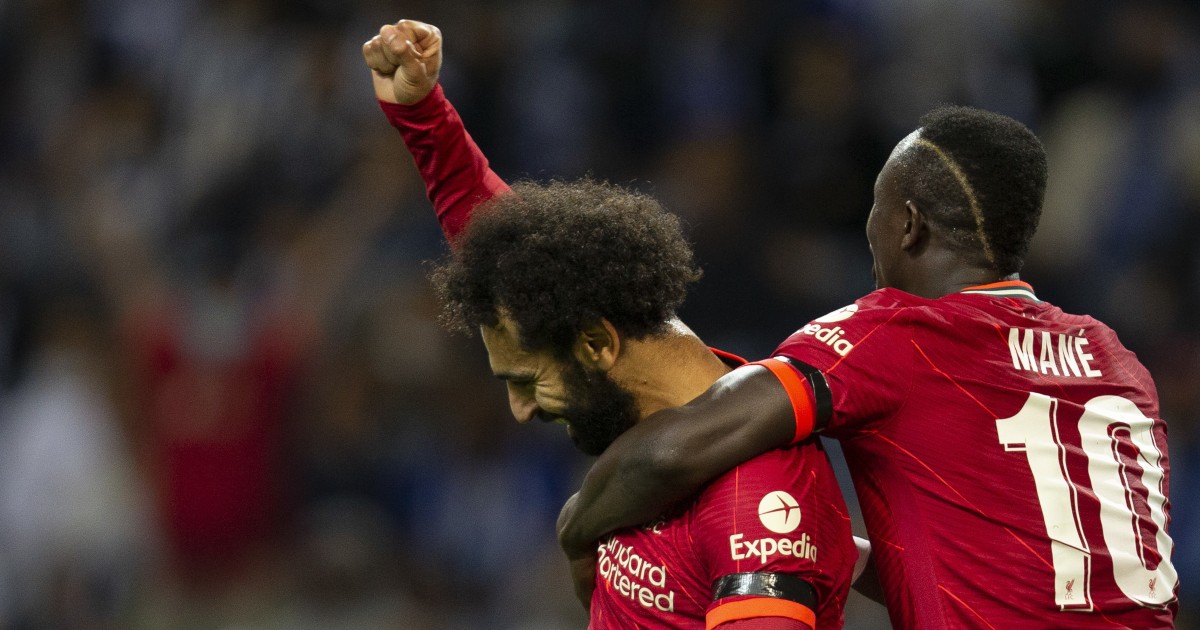 Glen Johnson says Mohamed Salah is “right up there” with the top Liverpool players to have played in the Premier League, but isn’t the best…

Salah became the fastest Liverpool player to score 100 Premier League goals in the 3-3 draw with Brentford before scoring a sensational solo effort to earn a point against Manchester City on Sunday.

And former Liverpool full-back Johnson insists Salah deserves to be in any conversation about the greatest players to have played at Anfield.

He told BettingOdds.com: “What he’s achieved has been amazing and I don’t think anybody could have envisioned that from his days at Chelsea.

“Mohamed Salah is unbelievable and he’s right up there amongst the best Liverpool players to have played in the Premier League.”

Despite his incredible goalscoring feats, Johnson claims Salah isn’t the best player to have worn the famous red shirt in the Premier League era.

The former right-back spent six years at Liverpool after being signed by Rafa Benitez, playing 29 times in the 2013-14 season as Liverpool finished second under Brendan Rodgers.

Luis Suarez was in unstoppable form, scoring 31 Premier League goals in that campaign.

And Johnson believes the Uruguayan just edges out Salah when it comes to being the very best.

“I played with Fernando Torres, Luis Suarez and Steven Gerrard, so it’s hard for me to look past players such as them, but if you have any of those players playing in your team then you’re doing something right,” he said.

“If I had to choose who Liverpool’s best player of the Premier League era is then I’d have to go with Luis Suarez. The reason why is because I knew him and I knew what he was capable of doing.

“Unfortunately, I only get to see Mohammed Salah at the weekend like everybody else. I don’t know what he’s like in training, but from what I see during his games then I imagine he’s an absolute workhorse.”