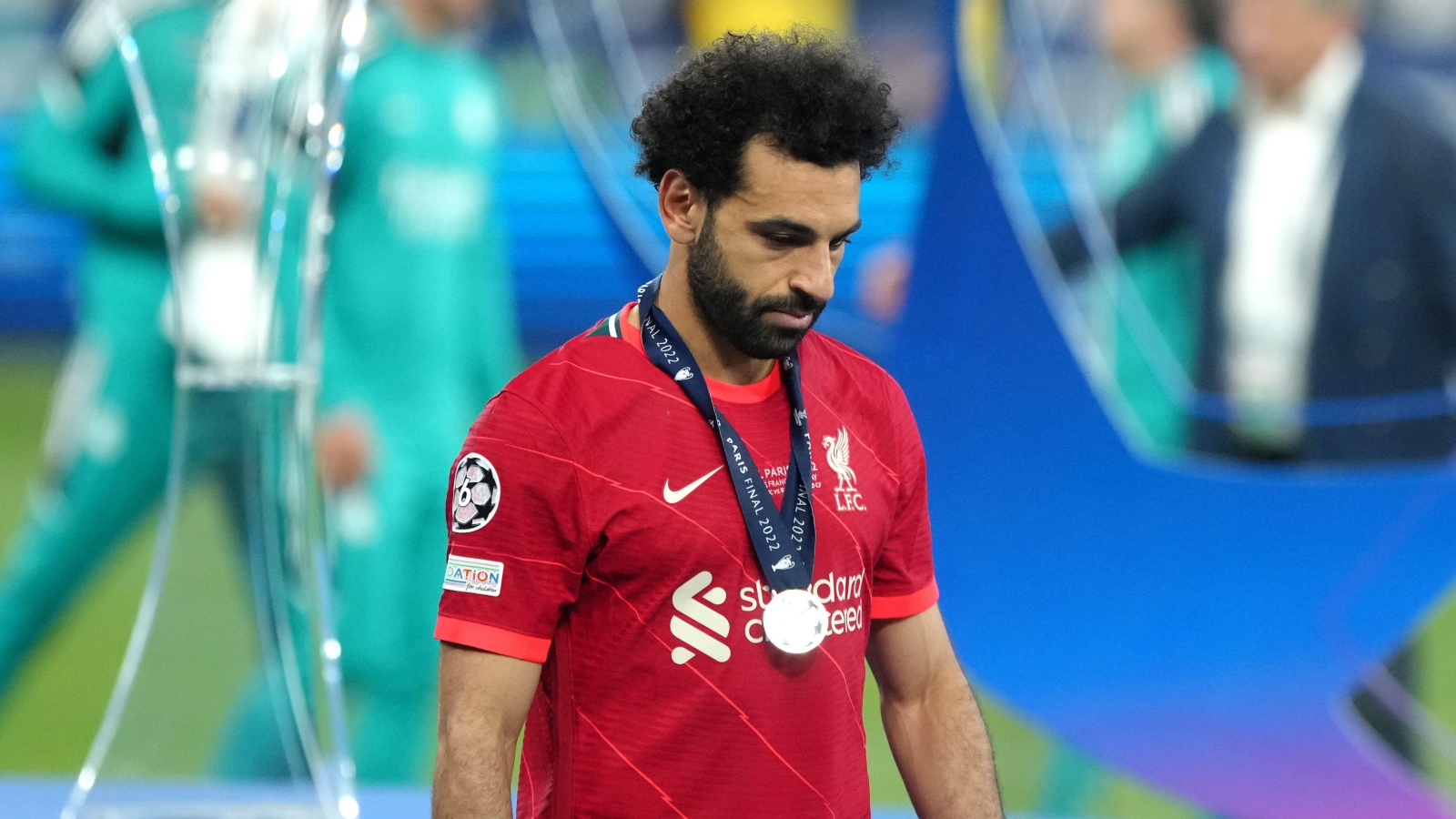 Thierry Henry has sent a simple message to Mohamed Salah after Liverpool were beaten by Real Madrid in the Champions League final.

After both teams qualified for this season’s final in Paris, Reds forward Salah said that his side had “a score to settle” following their defeat to Madrid in the final of the competition four years ago.

The Egyptian played the full match but was unable to settle the score as Jurgen Klopp’s side fell to another defeat at the hands of the most successful team in European football.

After the defeat, Arsenal legend Henry slammed Salah for his comments in the lead up to the match, whilst praising Madrid for the victory.

“We have said it so many times, ‘it’s about putting the ball into the back of the net’,” Henry said (quotes via HITC). “They have one on target and they score.

“Liverpool had a lot. But they faced Thibaut Courtois. Remember what I said in the semi-final, people don’t give him the credit he deserves.

“He’s one of the best keepers in the world and better than Ederson. And he’s shown it tonight.

Belgian goalkeeper Thibaut Courtois was awarded man of the match for his efforts against Liverpool.

The former Chelsea shot-stopper sent a message to his critics following his side’s victory, telling BT Sport: “I said to my friends yesterday that when Real Madrid play finals they win it. I am on the good side of history.

“Today I needed to win a final for my career, for all the hard work to put respect on my name because I don’t think I have enough respect, especially in England.”

Courtois added: “I saw a lot of criticism even after a great season, that I was not good enough or whatever.

“I am just really happy and proud of the performance of the team. We stuck to it and when I needed to be there, I was there for the team.”