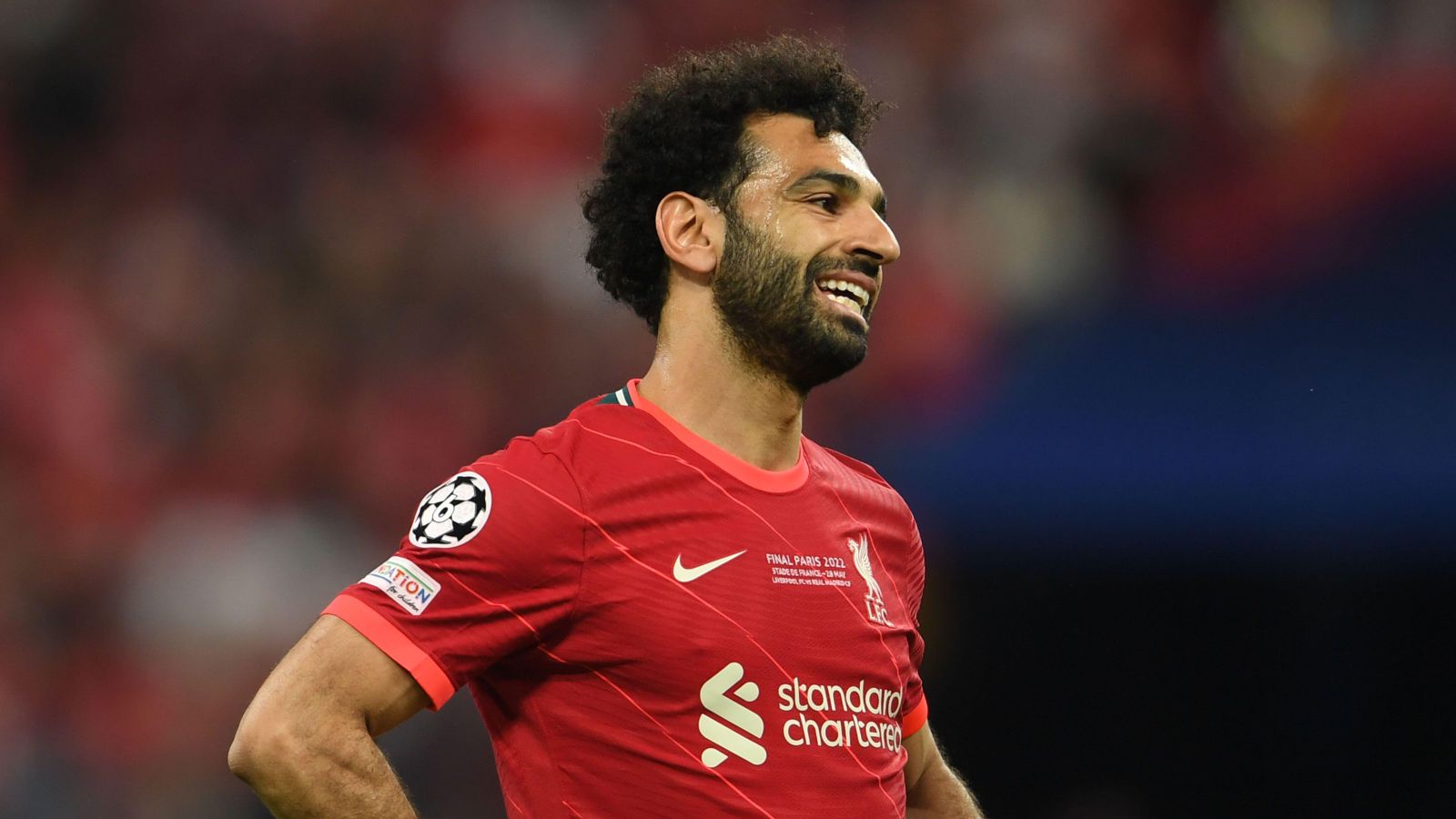 Mohamed Salah has been urged to “mentor” Liverpool youngster Fabio Carvalho as he is capable of replacing the Egypt international in three years.

After an unsuccessful spell at Chelsea, Salah joined Liverpool in 2017 from AS Roma for £43m.

The forward has established himself as one of the best players in the world over the past five seasons.

Dalglish for PM? Solskjaer to step in? Six of the best caretakers as Boris resigns…

Salah shone for Liverpool last term as he grabbed 31 goals and 16 assists in 51 outings across all competitions.

He has committed his future to the Reds, with him penning a new contract until 2025.

Meanwhile, Carvalho has made the move to Liverpool this summer from newly-promoted side Fulham. He was involved in 18 goals in 36 Championship games last term.

The attacker signed a five-year deal at Liverpool. His contract at Fulham expired on July 1.

Stan Collymore thinks Liverpool have a “huge opportunity” with Carvalho. He thinks the 19-year-old should be “guided” by Salah over the next couple of years:

“Liverpool have a huge opportunity now to give Fabio Carvalho a clear pathway to become Salah’s replacement in three years by letting him learn from the master himself,” Collymore wrote for The Mirror.

“Maybe one good, season-long loan in the Premier League with an upwardly-mobile club would be the preference for Carvalho at 19. But if Liverpool are adamant he stays with the first-team group then the best way is to have Salah mentor him so the master can eventually give way to the pupil.

“Salah is at the top of his game and he won’t fear anyone. So Liverpool should give him some real responsibility, which players love, to help and guide a youngster, and all of a sudden that conveyor belt of yesteryear will be back creating the Red Machine of today. That’s how dynasties are built.

“I see no reason why Salah can’t really help Carvalho on his way. Look, no one is saying Carvalho is automatically going to be the next Mo Salah, but with Salah’s guidance he certainly stands a better chance of getting closer to that level than he will without it.”