Home Liverpool Salah vs Mane: Liverpool duo to face off in AFCON final 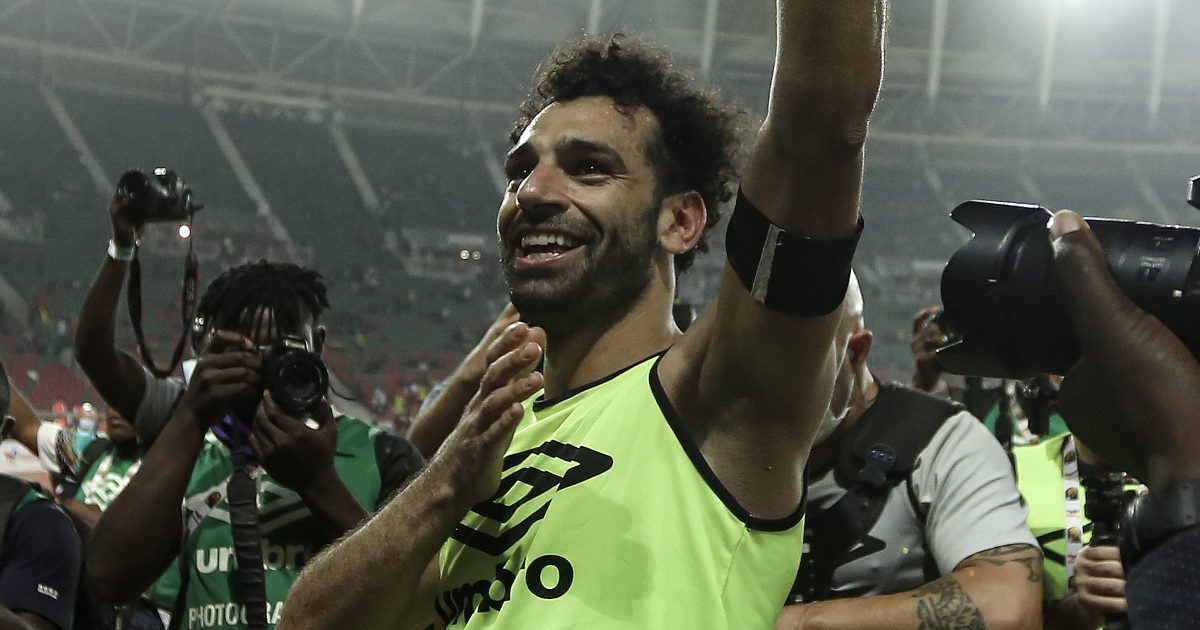 Mohamed Salah will come up against his Liverpool teammate Sadio Mane in the African Cup of Nations as Egypt have joined Senegal in the final.

Egypt beat hosts Cameroon 3-1 on penalties in their semi-final on Thursday evening in Yaounde.

Pharaohs goalkeeper Gabaski was the hero for his side as he saved spot-kicks from Harold Moukoudi and James Lea Siliki. This was while ex-Tottenham forward Clinton N’Jie missed the target for Cameroon.

It meant Salah was not even needed in the shoot-out as Egypt, who also won on penalties in the last 16 against Ivory Coast, moved one win away from a first Africa Cup of Nations title since 2010.

They will contest Sunday’s final against Senegal with coach Carlos Queiroz in the stands after he was shown a red card in the second half.

Things could have been different had Cameroon scored during a rampant opening.

They dominated early on and came within inches of taking the lead inside the opening 20 minutes.

Defender Michael Ngadeu-Ngadjui climbed highest from a corner, but his effort hit the angle of the crossbar and post and then Vincent Aboubakar put the rebound agonisingly wide.

Former Fulham midfielder Andre-Frank Zambo Anguissa had a chance when he flicked wide, before another golden opportunity presented itself to Ngadeu-Ngadjui as a ball into the box fell kindly at his feet, but he could not get a shot away.

Egypt started the second half better and Salah had a chance he would usually gobble up.

He went through on goal but was denied by Cameroon goalkeeper Andre Onana as he tried to round him.

The hosts regained the dominance and Karl Toko Ekambi was almost the hero when he flicked a cross towards goal and Gabaski did well to get down and save it.

As the game headed towards the end of the regulation 90 minutes, both teams lost energy and discipline and that spread to the touchline.

Egypt boss Queiroz, who had just been booked by referee Bakary Gassama, was furious after he thought he saw an elbow from a Cameroon player on one of his charges and was sent to the stands for his trouble.

Extra time was low on quality, with Cameroon coming closest as Gabaski spilled N’Jie’s cross, but he escaped and then came good as the game went to penalties.

Aboubakar scored Cameroon’s first penalty, but that was as good as it got as Moukoudi, Siliki and N’Jie missed consecutive kicks to send Egypt through, condemning the hosts to a third-place play-off with Burkina Faso.