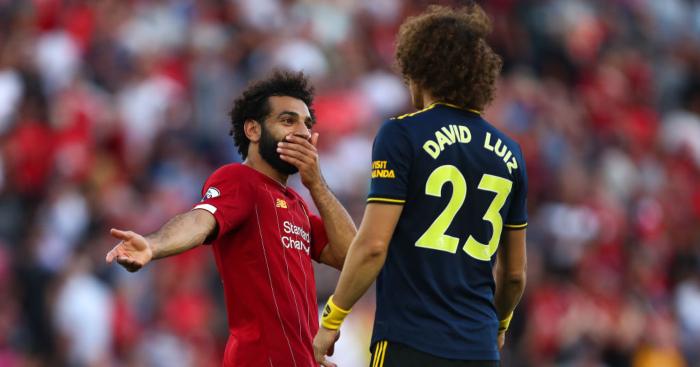 Former Basel coach Heiko Vogel admits that he had doubts that Mohamed Salah had the “mentality” to succeed at one of the top European clubs.

The Egyptian international has been a revelation since joining Liverpool in the summer of 2017, scoring 57 Premier League goals in 77 appearances, including three in three this term.

It was only when Salah moved to Roma in 2015 that he started to become a prolific goalscorer after time at Al Mokawloon Al Arab, Basel, Chelsea and Fiorentina.

And Vogel says that Salah’s ability was never in doubt but he wasn’t sure whether such a “gentle killer” would succeed at the very top.

“He had everything – the speed, the finish, the left foot – and that wasn’t overlooked,” Vogel told Goal and SPOX. “Still, I would be lying if I said had prophesied such a massive global career for him.

“In fact, I was more sure about others: Toni Kroos or Eden Hazard – I saw them when they were 15 years old. The nice thing is, I met Momo last year and he has not changed at all. That’s outstanding.

“If you knew him… he is not a world star, he has such a gentle character. It was always clear to me that he is an outstanding player, but whether he had the mentality? I didn’t know that exactly. Momo is a gentle killer.”