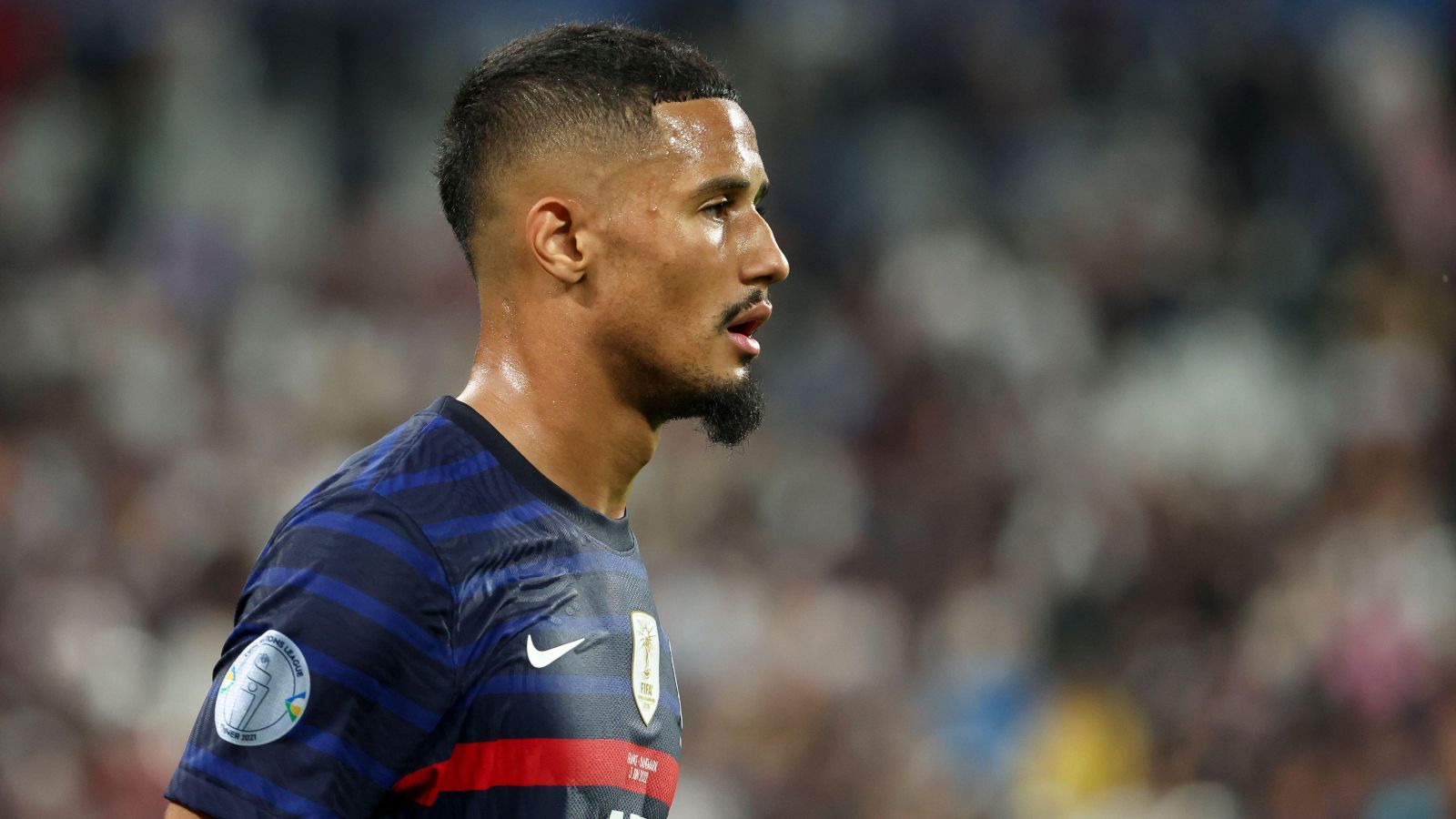 William Saliba says he is ready to show his “true face” to Arsenal fans as he confirms he will return to play his part at the club next season.

The centre-back has had an excellent season on loan at French side Marseille, where he helped the club finish second behind champions Paris Saint-Germain in Ligue 1.

Saliba was voted Ligue 1’s Young Player of the Year after starting 36 of 38 league matches during his season-long loan deal from the Gunners.

Speaking at the end of the season, Saliba announced that he was keen to return to Marseille so that he could play in the Champions League for the French club next campaign.

However, he has now given up on that with the centre-back confirming he will return to Arsenal to compete with Ben White and Gabriel for a starting berth in Mikel Arteta’s side.

“I belong to Arsenal, I still have two years left,” Saliba told Telefoot.

“I will be back with Arsenal. I have played zero matches and I still want to show them my true face and have the chance to play for these fans and this great club.”

Reflecting on his time on loan at Marseille, Saliba added: “It’s my first full season. I was keen to show who I really am. It’s a very positive assessment and really I’m very happy with my season.

“It’s as if I stayed at least two to three years, it’s really special.

“Even if I don’t come back to Marseille, I’ll never forget. Thanks to Marseille, I spent a great course in my career and it was they who boosted me.”

After earning three caps for France this year, Saliba spoke about his experience in the national team, he continued: “I went into a locker room that won the Champions League, the World Cup. You see players you followed when you were little.

“And now you’re in the same locker room as them, you train with them, you play with them.When you taste this feeling, you don’t want to do without it anymore, so I’m going to work very very very hard to be called back as many times as possible.

“When you’re in the France team, you want to be there. It’s a goal.”