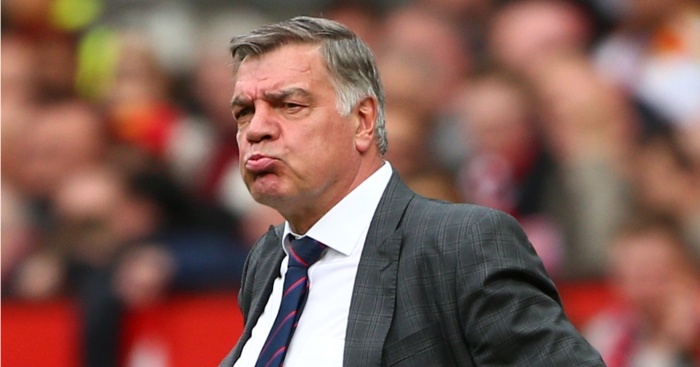 Jack Grealish is capable of making the step up and playing for Barcelona or Real Madrid, according to former England boss Sam Allardyce.

A report on Thursday in The Sun claims that the two Spanish giants are monitoring Grealish with Man Utd making him their top target over Leicester City’s James Maddison.

And Allardyce says he “would like to think” that Grealish can play for Barca and Real after proving himself in the Premier League.

“Jack is the key element in everything Villa seem to do,” Allardyce told talkSPORT.

“He’s scored more goals and got more assists this season, he’s looking like a real player and he’s handled the Premier League like he should have always been there.

“I think that’s going to create a massive interest across the European clubs because of the quality of play he shows on the ball, the calmness, the final pass and now the finish as well.

“It wouldn’t be beyond clubs like Barcelona or Real Madrid to look at him, the only is question is could he handle it at a club of that size?

“And I would like to think he could, based on how he has stepped up in the Premier League for Villa.”