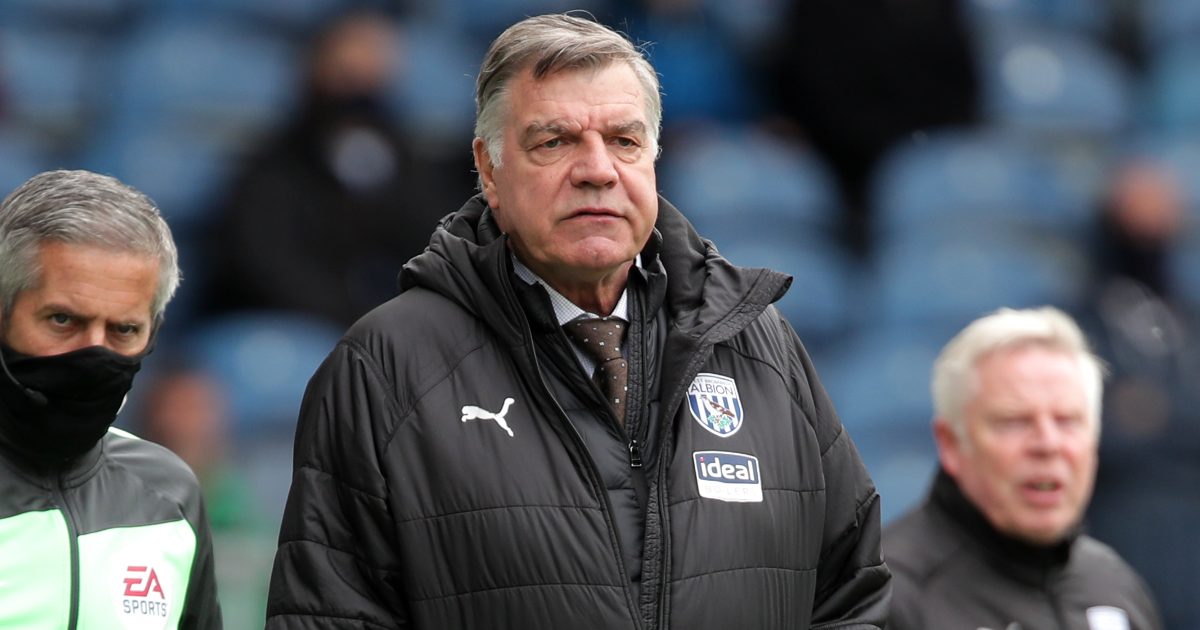 Sam Allardyce has claimed that “there’s no better place” for ex-Chelsea boss Frank Lampard to go than Newcastle United.

The Magpies have been without a manager since Steve Bruce left the club last month. Lampard has been linked with them in recent weeks.

Lampard has been out of work since he left Chelsea earlier this year. He was sacked in January as his side dropped down to ninth in the Premier League.

Newcastle and their journalists backtrack; now it was always Howe

This came after he led the Blues to a fourth-place finish in the league in 2019/20. He also had a year in charge at Derby County and he left after guiding them to the Championship play-off final.

Allardyce has told talkSPORT that Newcastle would be an ideal job for Lampard.

“If I were Frank I would jump at the chance,” Allardyce said.

“He’s rested. He’s gained the experience at Derby and Chelsea.

“Then when they spent that bit of money they didn’t gel and boom he’s gone. I think he needs to fight back.

“If the club has got money, then there’s no better place for Frank than to take Newcastle on, I would say. Maybe that might be the owners’ view. It would nice to see a British manager take charge, anyway.”

Eddie Howe is currently the favourite for the Newcastle job after talks with Unai Emery fell through.

Allardyce went onto suggest that Newcastle will struggle to attract top managers currently given their league position:

“A top manager like Emery looks at Newcastle at the bottom of the league and says, ‘do I really want that challenge?’,” Allardyce added.

“I think that’s the problem they have, they might well have the money now, or better money to spend, but a manager of his quality, does he think and look and say, ‘yes, they’ve got plenty of money to spend but look at the project, look at the rebuild that Newcastle need to do to be a great side challenging at the top of the Premier League’.

“It’s the time that takes and the money that takes is where the problem is going to lie. Where the new owners have got a problem finding the right man to take the club forward, it’s very, very difficult indeed.”