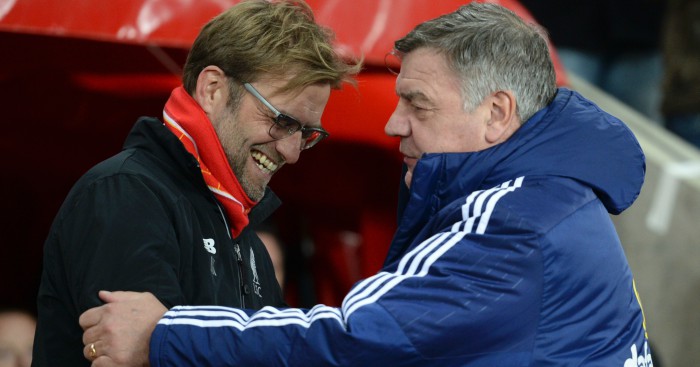 Allardyce himself would often come under fire for his direct style of football in his time in management, but the ex-England boss insists that the Reds are similar in their desire to get the ball from back-to-front quickly.

And although Allardyce believes people are unwilling to comment on it, he suggests more should be made of Klopp’s long-ball football.