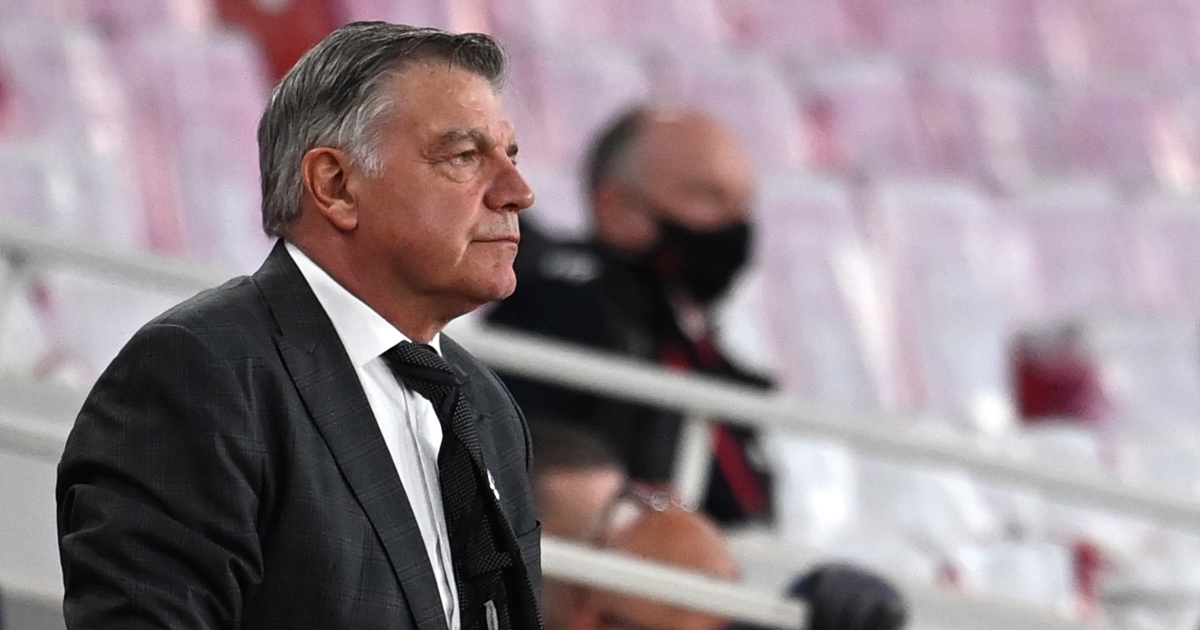 Sam Allardyce says there is yet to be a decision made about his West Brom future, although he is expecting it to be sorted by the end of the season.

The Englishman signed a contract which includes a break clause in the event of relegation from the Premier League.

And with that confirmed following last week’s 3-1 loss to Arsenal, Allardyce’s future is up in the air.

OPINION: No fans, no history, no credit – City jibes are nonsense

When asked if a decision had been made, he said: “I think more than likely… we’d have a decision before Leeds (the final game), so myself and the club going forward will put everything to bed before the end of the season and we can see where we go from there.

The Baggies are the eighth team Allardyce has taken charge of in the top flight and the first he has suffered relegation with.

Speaking about the disappointing end to the season, the manager said: “The shock for me is I can’t get my head around it because I never expected it.

“When I came here, I didn’t expect to get relegated, I expected I’d get them safe, on the basis of past experiences. So I never really worried about that or even thought about it until when I woke up the other day and said after Arsenal, ‘that’s it now’.

“Every employee at West Brom, everybody that comes and works on match day, everybody that works at the training ground – disappointment for them, and the fans of course. But we have to move forward as quick as we can.

Allardyce will now look to pick up wins in their final three league matches. They take on Liverpool on Sunday afternoon, before hosting West Ham at The Hawthorns next week.

Their final game is against Marcelo Bielsa’s Leeds on Sunday May 23.