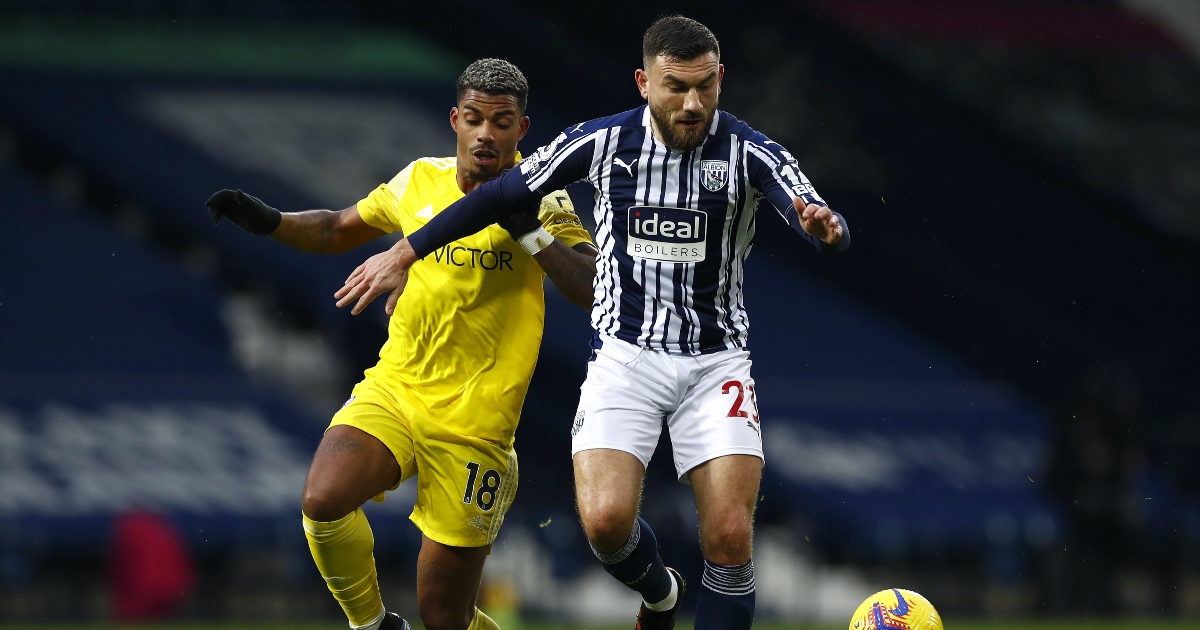 West Brom boss Sam Allardyce says he is hoping for a ‘big contribution’ from the club’s new signings in their relegation fight.

The Baggies sit 19th in the Premier League after 22 matches.

They signed five players during the January transfer window, including two on the final day.

Striker Mbaye Diagne joined on loan from Galatasaray earlier in the window.

“We hope that the players who have come along to join the fight can make a big contribution as quickly as possible.

“That might not be as easy for Okay (Yokuslu) and Mbaye (Diagne) catching up with the pace of the Premier League.

“Certainly with Robert Snodgrass’ experience and Ainsley, an England international, that will hopefully lift the players and show the quality we know they’ve got.

“We have to turn the corner and start picking up points.”

The Baggies were downed by a close range finish from Blades captain Billy Sharp.

The result puts Sheff Utd just one point behind West Brom in the Premier League, giving them a glimmer of hope.

Allardyce’s side, meanwhile, have picked up four points from their last seven matches. That includes a poor defensive record, with 22 goals conceded in that time.

It will likely be the job of new signing Yokuslu to break up attacks and give their defence more protection.

Maitland-Niles is at The Hawthorns to gain regular first team football. He’s been assured of appearances in midfield, and might also be used at full back.

West Brom’s next match is against Tottenham on Sunday at 12:00.