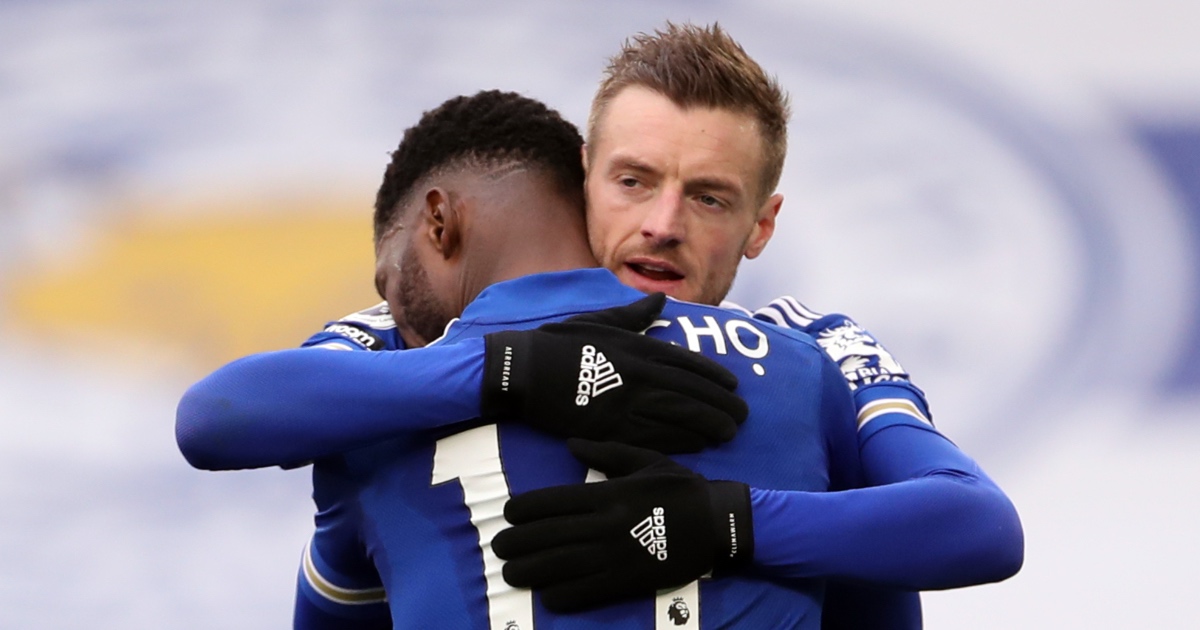 Sam Allardyce says West Brom will have to stop one of the Premier League’s best strike partnerships when they face Leicester.

Foxes duo Jamie Vardy and Kelechi Iheanacho have scored 29 goals between them this season.

Vardy has slowed down on the goalscoring front slightly but is becoming an effective provider for his team-mate.

OPINION: We are all hypocrites and we are all complicit…

The Baggies travel to Leicester on Thursday evening.

Speaking about the duo at the pre-match press conference, Allardyce said: “We’ve got to look after maybe the best pairing in the Premier League at the moment.

“Iheanacho and Vardy are probably two of the most dangerous forwards in the Premier League.

“Part of our task is to try and keep them from scoring a goal and making sure we give ourselves a chance of winning the game.

“That will be a key area for our defence to try and look after those two.

“Getting to the FA Cup final will have lifted Leicester’s spirits because that is a major achievement.

“On the back of that will make life difficult for us, and they’ve still got to get points to maintain their Champions League position.”

West Brom have given themselves a chance of survival with successive wins over Chelsea and Southampton.

They stunned 10-man Chelsea with a 5-2 victory at Stamford Bridge, before claiming a 3-0 win over Ralph Hasenhuttl’s men.

The Baggies have a game in-hand on Burnley but remain nine points from safety.

Speaking about their survival hopes, Allardyce continued: “We are reliant on teams above us losing games. We’re in a position where we can ill-afford to lose more than one of our last seven games.

“If we’re lucky, maybe two, and then we’d have to win all the others. But win this one and we stay in touch with the teams above us.

“We can only concentrate on the way we’ve played recently and maintain that standard.

“If we do that it will make everyone have a little look at us and say: ‘wow! They’re having a go those lads’. We want to have a go right to the very end.”