Home All The News Allardyce: West Brom will not ‘ease off’ despite relegation 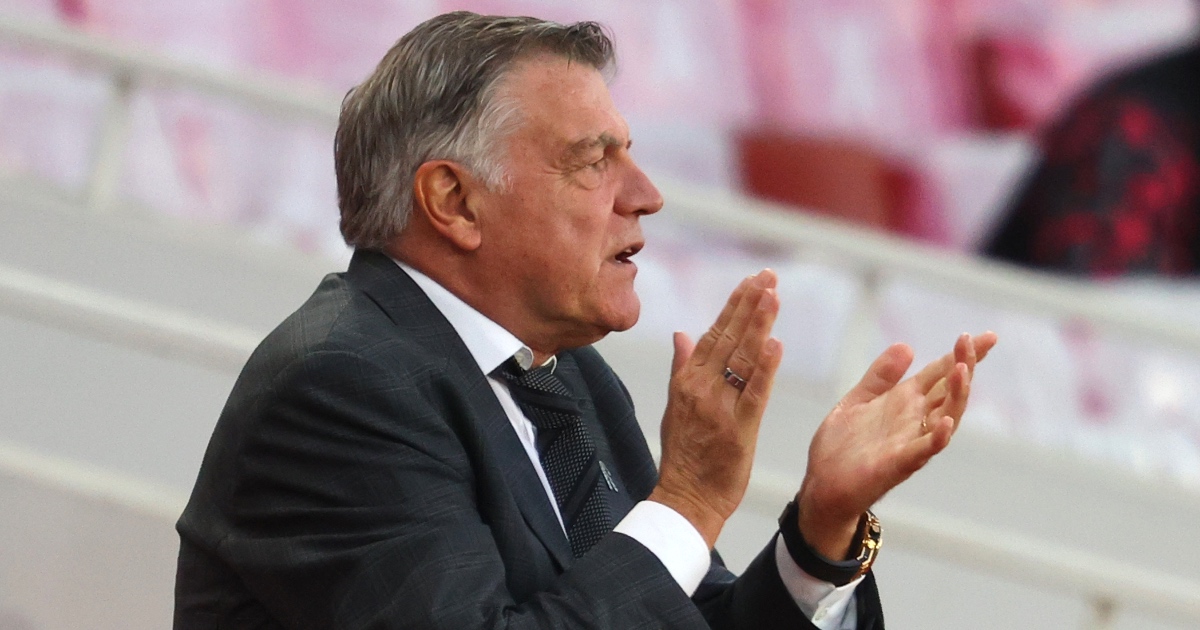 West Brom boss Sam Allardyce has stressed he will not tolerate “easing off” from his players in their three remaining games this season.

Matches follow against West Ham at the Hawthorns on Wednesday and then Leeds at Elland Road four days later and Allardyce wants to see “ultimate professionalism”.

On his message to his players, the 66-year-old said: “It’s just me looking at them and telling them, and warning them, that I won’t stand for any ease off or letting themselves down, or anybody down, and to use their professionalism to continue to perform at their very best.

“I see any slight easing off or not giving their all, I’ll deal with it. Whether that’s in training or on the pitch, I’ll do something about it.

“I really expect them to give everything they’ve got in the last three games, try to finish above Fulham (who are 18th, with a point more than West Brom, and also relegated), and then take stock after that.”

He added: “The message is, ‘Let’s see your ultimate professionalism, even though we’ve had the disappointment of facing relegation’.

“If we can’t win them now, don’t lose them, because there’s nothing worse than feeling another loss. I just don’t want that to happen between now and the end of the season. I’ll be happy if we draw all three, and if we could win one or two that would be fantastic.”

Allardyce, speaking at his press conference ahead of Sunday’s contest, said: “The lads that day in terms of the commitment they showed were fantastic and it was a brilliant result. Unfortunately, though, we didn’t carry on from there in terms of results and performances until much later on, which was a surprise for me after such a big result.”

While Albion could not produce enough to save themselves, subsequent results did include drawing 1-1 at home with Manchester United in February and a stunning 5-2 win at Chelsea last month. They also drew 1-1 at Manchester City in their final game under Bilic.

They take on a Liverpool side who boosted their push for a Champions League place with a 4-2 win at United on Thursday.

Allardyce said: “What they did against Manchester United, I think we saw them in full swing again. But I’m banking on my team, West Brom’s players, putting the shirt on and doing what they did against Man City and Liverpool away, Man United here and Chelsea away. I’m expecting them to give me that performance.

“If I get that performance, we’ll give them a real good game. On the basis of the history of this season, I’m not overconfident of course because you never can be against Liverpool, but I’m confident because they’ve played and performed at that level four times like that this season against the top-six boys, and I’m hoping they’ll achieve that again.”

Allardyce’s West Brom contract has a break clause in the event of relegation and he said a decision over his future had yet to be made, but he expects one will have been reached before the Leeds game.