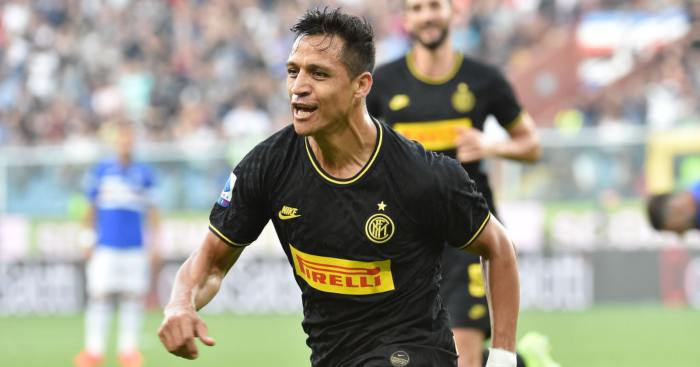 Alexis Sanchez says his loan move to Inter Milan has helped him fall “in love with football again” after leaving Manchester United.

“Coming to Inter was a bit like falling in love with football again,” Sanchez said in a recent interview with UEFA.

“I already knew the coach and some of the players, and I believe that the club are preparing something beautiful for the future.

“If I’m not mistaken, Inter haven’t won anything for seven or eight years. It was a bit like finding my love for football again, together with my desire to win something with this club.”