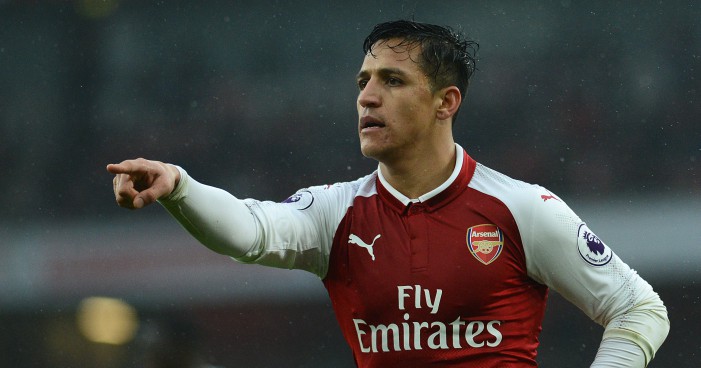 Alexis Sanchez rejected the chance to move to China in order to hold out and sign for Manchester City.

Writing in The Sun, Mike McGrath says that Hebei China Fortune made the approach for Sanchez, and would have offered him a deal that made him £21m a year after tax.

Yet the Arsenal star was never interested solely in money, and wants to join Pep Guardiola at Manchester City.

With a contract expiring in June, Sanchez could agree a deal in a fortnight’s time to join a non-English club on a free transfer. However, he cannot sign for a Premier league club until his contract has expired.

City came close to signing Sanchez for £55m on the final day of the summer transfer window. Instead, they lose out on that money and have an unmotivated and under par Sanchez.

Arsenal forward Alexis Sanchez has reportedly rejected a £21m salary in China as he holds out for a January bid from Manchester City. #ManCity #AFC pic.twitter.com/izrptZhxi6