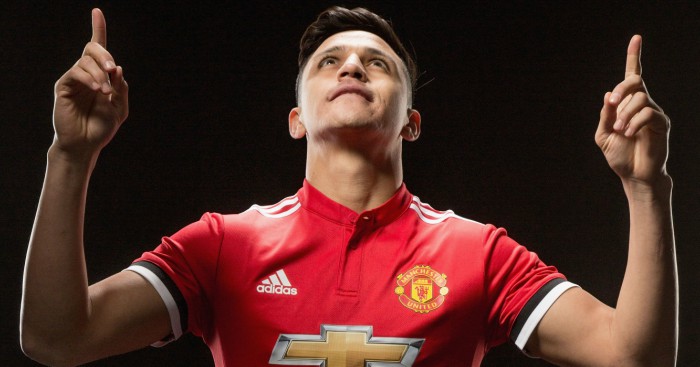 Alexis Sanchez has detailed his two favourite positions – and neither of them are out on the right where Manchester United fans would like to see him play.

It was thought that Juan Mata would be in danger from the arrival of Sanchez, who had previously played on the right for Udinese.

But the Chilean has played from the left or through the middle for Arsenal and wants to continue that pattern at Manchester United; Anthony Martial and Marcus Rashford have largely been sharing the left side this season.

“I’m a player who likes to win everything. I’m very professional in everything I do,” Sanchez told MUTV.

“I live for football. I love football. It’s what I’m passionate about. I train hard every day and after a game I try to look at what went well and where I can improve.

“I really like to play down the left, through the middle, but to tell you the truth, as long as I’m playing football, I’ll fit in anywhere!”

Anthony Martial on fire at the moment. With Sánchez coming in, wouldn't shift Martial from his favoured left wing position.

May be the way to go.