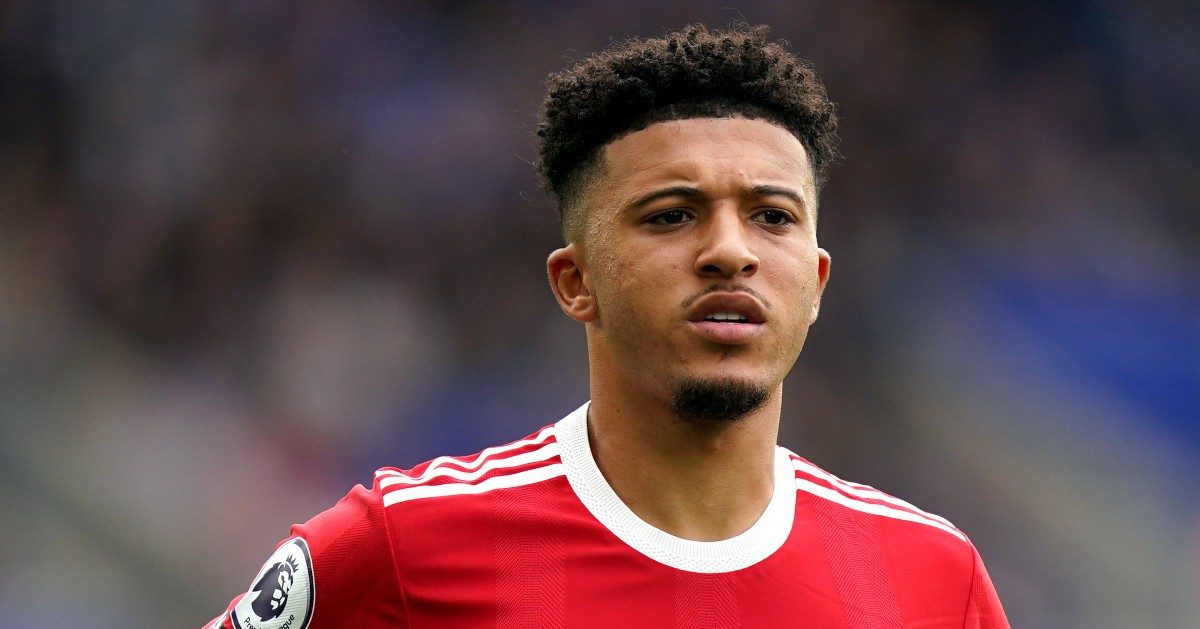 Jadon Sancho has been dropped by Gareth Southgate for England’s upcoming World Cup qualifiers against Albania and San Marino.

Sancho has been in poor form since leaving Borussia Dortmund for Manchester United in the summer.

The winger has yet to score or assist a single goal in 12 appearances, starting two of four Champions League games and three in ten in the Premier League.

But the player’s struggles at club level have had an impact on the international scene as Southgate has omitted Sancho from his latest 25-man squad.

Jude Bellingham of Borussia Dortmund is back in the side after skipping the October internationals, while Marcus Rashford and Harry Maguire return from injury.

Trent Alexander-Arnold is also in a selection which features only three natural right-backs. You’ve changed, Gareth.

The Three Lions need four points from those two fixtures to guarantee qualification for the 2022 World Cup in Qatar, with second-placed Poland facing Andorra and Hungary.

England have only dropped four points in the entirety of their qualification campaign, squandering a perfect record against Poland in September before ending the last international break with a poor draw at home to Hungary.

Those few days of wondering why Alexander-Arnold isn’t very good for England will be fun.