Gillespie claims moving to United can propel Sancho to become a 'world superstar'. 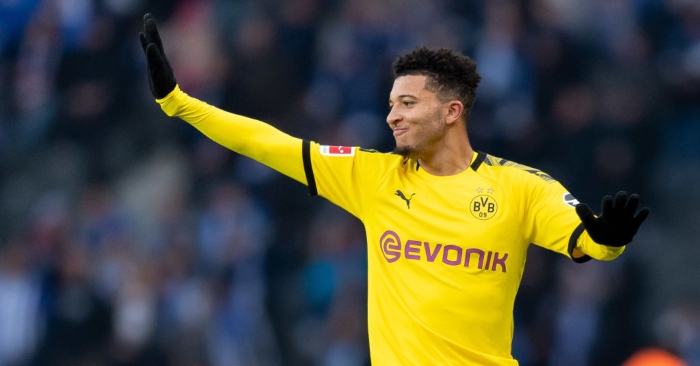 Jadon Sancho will be able to “fulfil all of his dreams” if and when he makes his big-money switch from Borussia Dortmund.

Ole Gunnar Solskjaer remains tight-lipped over the deal for Sancho, and negotiations appear to be far from over, but the former Manchester City player is expected to complete his move to Old Trafford at some point this summer.

Dortmund are holding out for £108million, while United have proposed a three-year payment plan for the 20-year-old.

And former United player Keith Gillespie claims Sancho’s move to the Red Devils can propel him to become a “world superstar”.

“He’s done fantastically well in Germany, but he wants to come to the Premier League.

“You come to a club like Manchester United to fulfil all your dreams, he’ll want to be a world superstar.”