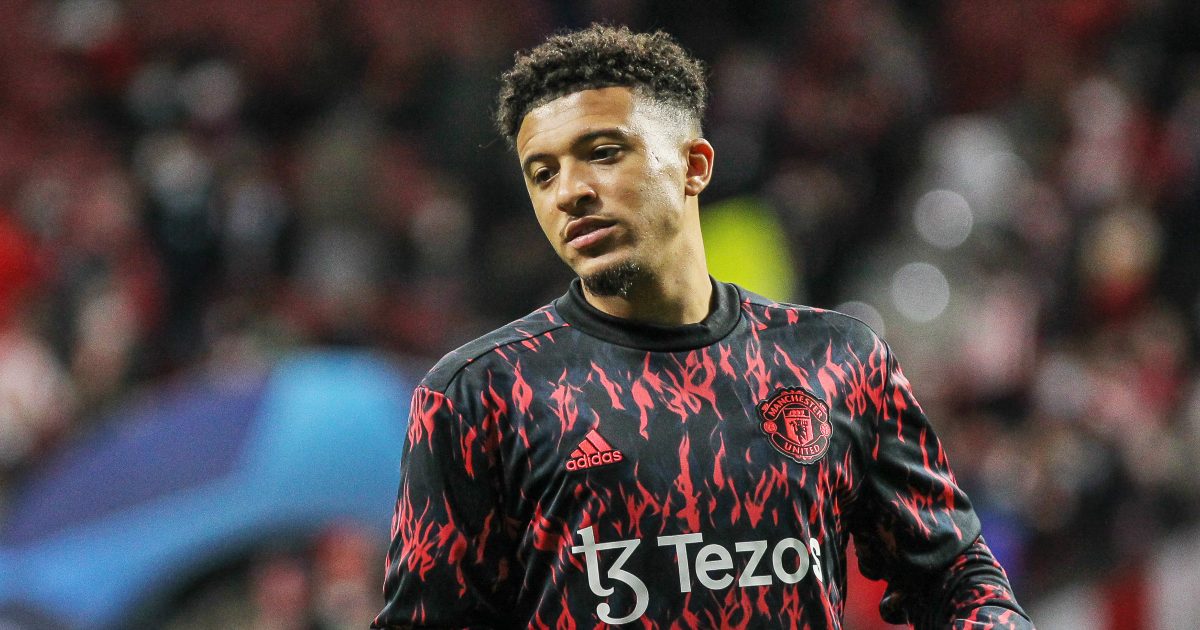 Jadon Sancho has suggested that he is “blessed” to be “learning from the best” at Manchester United as he is grateful for three of his teammates in particular.

The winger completed his long-awaited move to Man Utd last summer from Borussia Dortmund. They paid around £73m to sign him.

Sancho struggled at the start of this season but in recent weeks he has been one of United’s standout performers.

Along with the Englishman, Man Utd also signed Cristiano Ronaldo and Raphael Varane from Juventus and Real Madrid respectively.

Sancho has named Ronaldo and Varane – along with Paul Pogba – as the players he is “blessed” to be learning from:

“I’m here with a lot of great players and I’m learning from the best. You’ve got Cristiano Ronaldo, Paul Pogba, Raphael Varane… all these guys have won major trophies and just being in the changing room with them gives you a blessed feeling,” Sancho told United’s official website.

“I’m definitely learning from them, on and off the pitch. Especially in terms of their recovery and how they make themselves better. I’m taking in all the information I can and trying to put it into my game.”

Sancho went onto insist that rest and recuperation is important for Premier League players:

“I definitely need my legs to recover as quickly as possible to go again. It’s definitely important and I’m just trying to be a better version of myself.”

Elsewhere, ESPN have claimed that Carlo Ancelotti has emerged as a candidate for Man Utd as they ‘explore contingency plans’.

The club are considering a move for the former Chelsea and Everton manager after United CEO Richard Arnold sought the advice of Sir Alex Ferguson.

The report claims that while Ferguson is an admirer of Pochettino, the former United boss has urged the club to look into the possibility of Ancelotti moving to Old Trafford on a short-term contract.