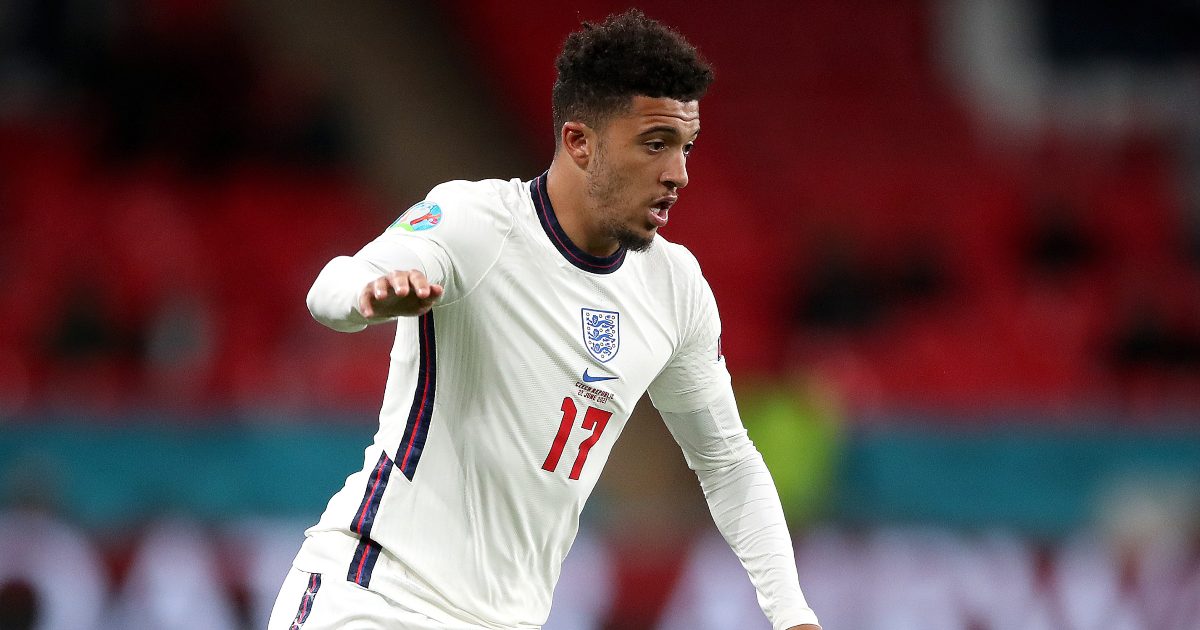 Manchester United are now “really close” to agreeing a deal to sign Jadon Sancho from Borussia Dortmund, according to reports.

Sancho joined Dortmund in 2017 for a fee of around £8m from Manchester City. He has played 137 times for them across all competitions since then.

Over the past three seasons, the 21-year-old has been in fine form for the German outfit. He was involved in 36 goals from his 38 outings for Dortmund in 2020/21.

Man United attempted to sign Sancho last summer. They agreed on personal terms with the player but United and Dortmund could not agree a transfer fee.

The Red Devils have gone back in for Sancho this summer and they are now “really close” to agreeing a deal.

This is as per Fabrizio Romano, who suggested that the transfer should be completed “in the next few days”.

Tonight Jadon Sancho’s camp and intermediary feelings are the same as the clubs, Man Utd and BVB.

The agreement is ‘really close’, final details expected to be completed in the next few days and then Jadon will join Manchester United. 🔴 #MUFC #Sancho https://t.co/UobgSuNHWQ

Earlier this month, Rio Ferdinand suggested that Man United “missed a trick” not signing Sancho when he joined Man City:

“I’ve known Jadon through friends of mine, I’ve known his family for a long time and there was always this buzz around him.