Home All The News Sancho should not be Man United’s ‘priority’ signing, says ex-player 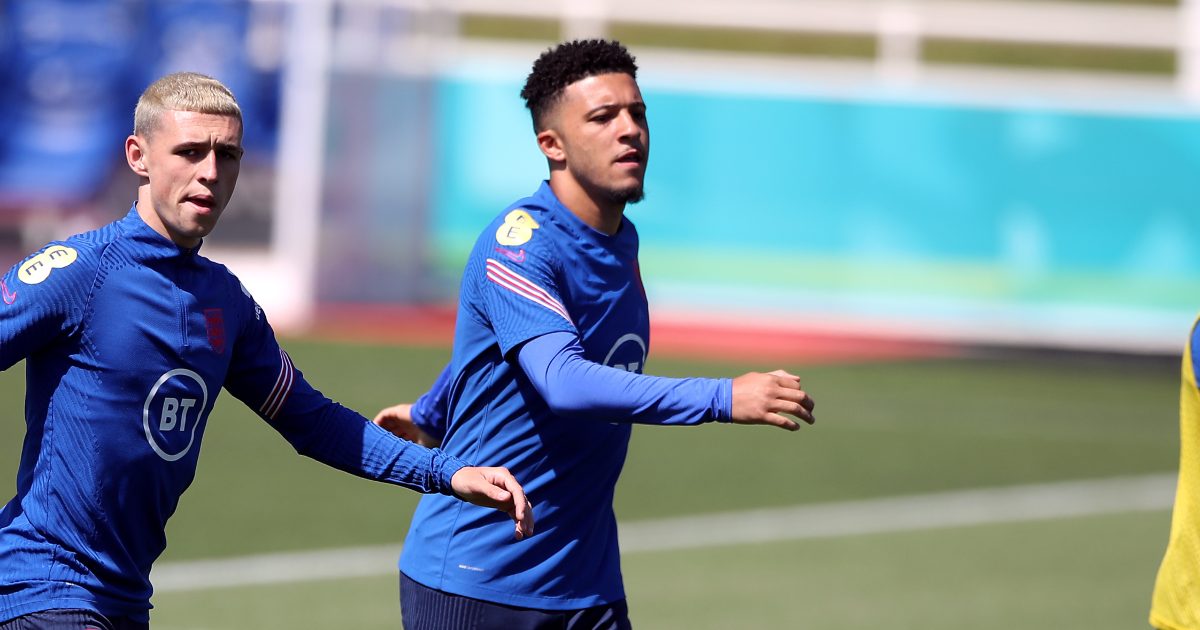 Former Manchester United man Luke Chadwick has suggested that Jadon Sancho should not be their “priority” signing this summer.

Sancho came close to joining Man United last summer from Borussia Dortmund. The player agreed personal terms with United but a transfer fee could not be settled.

The Englishman does look set to join the Red Devils this summer, though. Dortmund have lowered their asking price for Sancho as they are now looking for around £86m this summer.

Man United have bid £75m so far as the clubs are around £11m apart in their valuations of Sancho. They are now discussing achievable add-ons to make the deal happen.

Chadwick has told Caught Offside that United need a “number nine and a central defender” over Sancho:

“It’s a tough question…obviously, from a business perspective it looks like it could work out well for Manchester United.

“He’s a hugely talented player, but would he have led Manchester United to the Premier League title last season? I don’t think so, not with the form that Manchester City showed in the end, but maybe it would’ve been a bit closer.

“In my opinion it’s worked out quite well if they can agree a cheaper fee with Borussia Dortmund.

“For me, the priority would have been a number nine and a central defender, but if the opportunity comes up and you can get someone like Sancho, you’d be quite silly to turn it down.

“I’d imagine it rules out a move for Grealish – he’s obviously a different kind of player but I can’t imagine they’d sign someone in a similar position that Sancho plays in.

“I can’t imagine Grealish will be coming to Old Trafford now, it seems like it might be Manchester City for him and probably for Harry Kane as well. That only really leaves Haaland who’s obviously going to be extremely difficult to get in with the kind of fee he’d command.

“They probably need to go for a centre-back now, though Lindelof had a great game last night, man of the match against Spain; he’s shown his worth again. Still, a more athletic player would be good… (Raphael) Varane unfortunately looks like he’s going to Paris Saint-Germain, I think he could’ve been a perfect signing for Man United.

“Now we just need to see what else is out there on the market. It’ll be interesting to see what happens after the European Championships.”