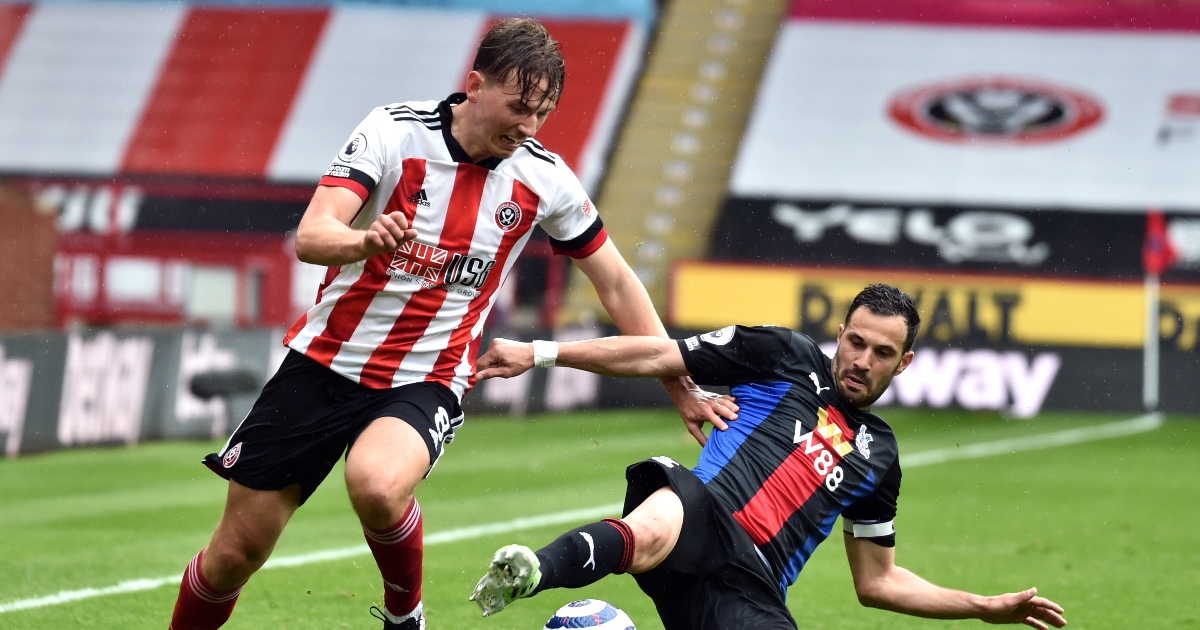 The Norwegian midfielder has only just returned from undergoing surgery but will now spend more time on the sidelines.

Interim boss Paul Heckingbottom says no chances will be taken on the player’s fitness in the final three Premier League games.

“We won’t take any risks with Berge,” said Heckingbottom. “Let me stress, it’s nothing to do with his previous injury – that’s 100 percent fine and we’re over the moon with that.

“This is another niggle. Sander has pushed himself to be fit and played minutes and just picked up other little niggles, it happens. The fact he has been out for such a long period of time and came back means we won’t push him.

“If he is fit then fine, but at this stage of the season and with where we are, and because he’s been out so long, we won’t risk him between now and the end of the season.”

Berge joined the Blades in January 2020 and has made a good impression in the top flight.

Following their relegation to the Championship, he’s been linked with Manchester City, Arsenal and Liverpool.

The 23-year-old isn’t the only Sheff Utd player ruled out for the remainder of the campaign.

Heckingbottom revealed he would be without forward Oli Burke: “We’ve picked up a few niggles and injuries.

“We’ve also got Burkey who’s got a fracture in his foot which will put him out for the season.

“With Burkey, you have to be led by the scans. Whenever you get a fracture in the foot they can be straightforward, stick a boot on and they heal naturally, or there’s ones where you need intervention, you need surgery and pins, things like that. We’ll be led by the medical team on that.”

Billy Sharp and Oli McBurnie will also miss games in the next few weeks.

Sheff Utd play Everton on Sunday and Heckingbottom isn’t sure whether the injuries are a cause or consequence of the team’s struggles.

He added: “You want everyone fit and available but we’ve not got that. We roll with it, we get other people in the team and working towards the next game.

“It’s the biggest correlation ever that a team struggling, injuries always spike. It’s chicken and egg. I’m not too sure if the injuries lead to the dip in results or the results lead to the injuries with the mental aspect of it.

“We’ve certainly got a good list of injuries and significant injuries at that. We’ve had quite a lot of surgery this season and it’s one of those seasons where nothing’s gone right in that respect.”