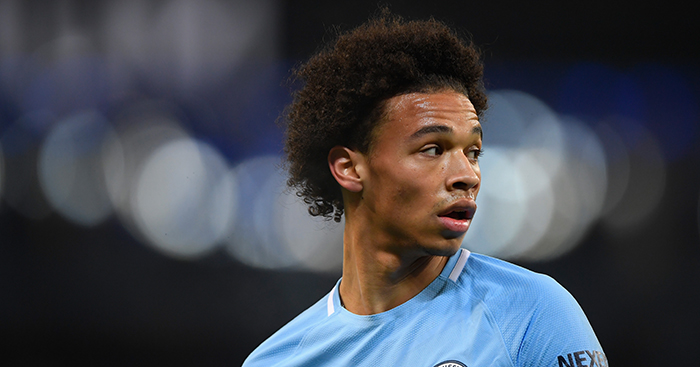 Leroy Sane is not fazed by the arrival of Riyad Mahrez at Manchester City, despite the added competition for places.

Sane has enjoyed a full preseason after his omission from Germany’s World Cup squad, but has seen City break their club record to sign Mahrez.

With Raheem Sterling, Sergio Aguero, Bernardo Silva, David Silva and Gabriel Jesus all competing for places in Pep Guardiola’s front four, Sane is aware that the competition has increased.

But the German also believes that Mahrez will be an excellent teammate, and is welcoming the challenge.

“I’m totally happy for it – I like competition,” Sane told Daily Mirror.

“He’s a really good person. When I first met him here, he’s really nice, open, and a really class player.

“I think everyone’s seen it before in Leicester that’s why I’m really happy that he’s here.”