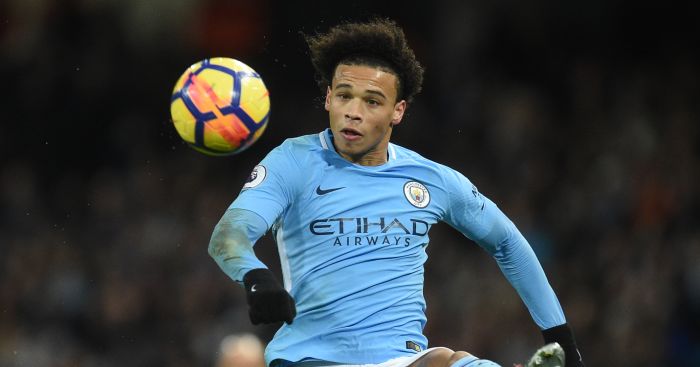 City will embark on the defence of a title they won in the most convincing fashion possible last season, finishing 19 points ahead of runners-up Manchester United.

Pep Guardiola’s side broke numerous records in the process, and have added Riyad Mahrez to an already excellent squad this summer.

United, Liverpool and Arsenal have all made strides to try and close the gap on City this transfer window, while Tottenham are biding their time to strike.

But Sane feels Chelsea, who have appointed Maurizio Sarri as manager and signed Jorginho after finishing fifth, will be City’s greatest threat.

Asked who he felt would be the biggest challenger to City’s title this season, Sane replied: “I think Chelsea.

“Chelsea have brought in a really good coach,” he added.

“The way Napoli played last season was really attractive. We really suffered against them.

“They might need some time to get used to his tactics but they could be a really tough team.”