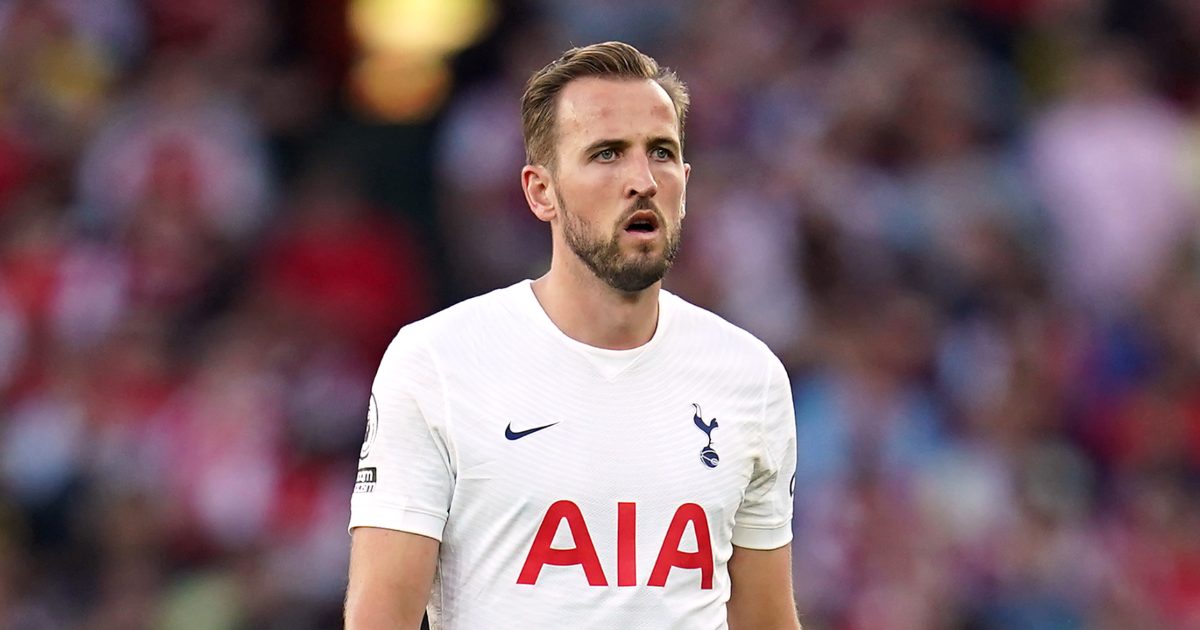 Spurs boss Nuno Espirito Santo would prefer to play without Harry Kane, as he has been “moping around the pitch” this season, according to Darren Bent.

Kane was keen to leave Tottenham Hotspur during the summer window. This did not come to fruition as Man City were unable to meet his reported £160m asking price.

The Englishman has returned to Spurs but he struggled in the first few games. He is yet to score from his opening five Premier League outings of the season.

The forward struggled to get into the North London derby on Sunday as his side were beaten by Arsenal.

Bent has told talkSPORT that Santo would likely prefer to not have Kane at his disposal currently:

“You look at the Manchester City game, first game of the season, to me that is a Nuno team in terms of sitting, defend deep and then hit you with pace.

“Now of course, Harry Kane has to come back into the team because he is Harry Kane, arguably one of the best centre-forwards in the world, even though he not showing that in the minute.

“He’s got a player like Harry Kane so he has to play him. But do I think Nuno probably wants to go that way in terms of his centre-forward dropping off really deep or does he want three at the top end of the pitch that can run?

“I think he would prefer to probably have the three that he had at the start of the season I really do.”

Bent added that it looks like Kane is “moping around the pitch” for Spurs at the moment:

“In his mind he is thinking ‘right I’m not coming back to Spurs, I’m going to Manchester City, it’s just about getting the deal done. But am I going to be a Manchester City player so that I can go and focus’ so he looks like to me ‘100% I’m going’.

“Now its not happened he just looks like this, how does he get out of this rut?

“Even the way he is moping around the pitch, he’s a little bit subdued and it’s not like Harry Kane and obviously in the first half [against Arsenal] where he made the mistake at least he tried to avenge that mistake.”