Chelsea boss Sarri does not seem too perturbed by the fact that Abramovich speaks more often with Zola. 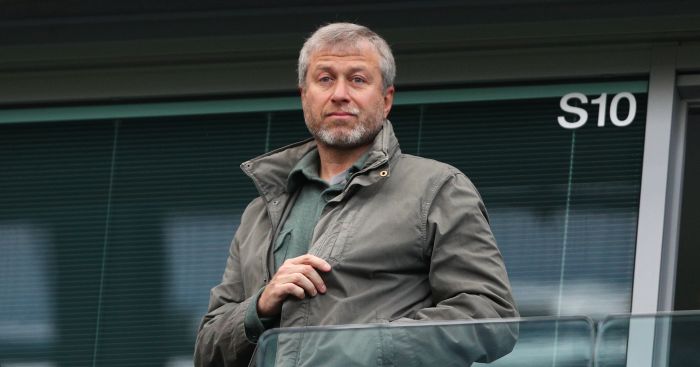 Chelsea’s billionaire owner has opted not to pay up front for a corporate hospitality box at Stamford Bridge, as revealed in accounts lodged with Companies House.

Abramovich has taken Israeli citizenship which means he can visit the UK visa-free for up to six months at a time, but cannot work in the country.

The 52-year-old has owned Chelsea since 2003 but recent issues with his UK visa had led to speculation he would seek to sell the club – though head coach Sarri insists Abramovich retains a hands-on role at Stamford Bridge.

“He has some problems now, but he is involved with the club, with the team,” said Sarri.

“He is the owner, and so he is able to influence the technical staff, the club, the players, everything I think.

Asked how much contact he has with the club’s owner, Sarri said: “More Zola than me. Because Zola speaks English better than me, of course.”