Home Chelsea Sarri reveals the one position he wants to strengthen 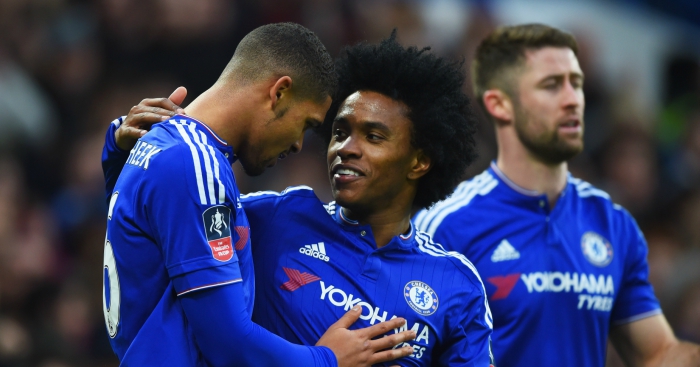 Maurizio Sarri says that Chelsea still have work to do in the transfer market, and believes he still needs another midfielder.

Jorginho is the only likely new first-team player signed by Chelsea this summer – we can forget Rob Green – but Sarri says that is still the area of the pitch that needs work.

Chelsea were reportedly in the market for a defender and a new striker, with Sarri’s interest in Higuain well-documented.

“I talk with the club about the market but only one or maybe two times, not more,” Sarri said.

“I spoke about positions and characteristics but no names So, I don’t know. I think we need something, but maybe only a player.

“We have very good midfielders, but maybe a midfielder with different characteristics would be a good fit.”

If Ruben Loftus-Cheek going to be fuming?

Higuain during today’s introductory press conference:”Sarri was only one who wanted me at Chelsea, here at Milan everyone wanted me. The motivation and conviction they showed at Milan was fundamental”