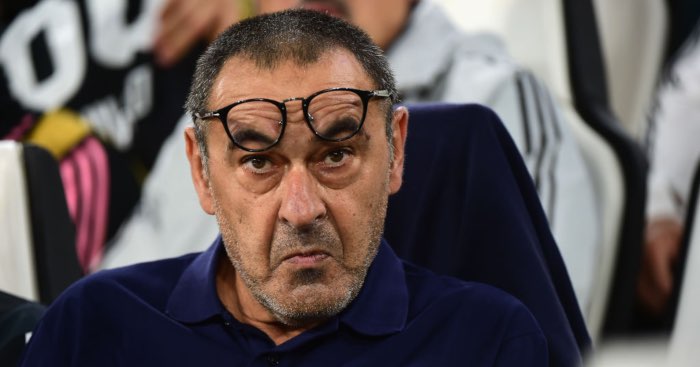 Maurizio Sarri is eyeing up a reunion with Chelsea’s N’Golo Kante at Juventus in an attempt to ramp up the dynamism of his midfield.

Juventus already have Aaron Ramsey, Miralem Pjanic, Blaise Matuidi and Adrien Rabbit battling it out for a place in midfield but Sarri believes Kante is the final piece of his puzzle, reports the Daily Mail.

The Italian boss has made his feelings clear to the club’s vice chairman Pavel Nedved and believes the addition of Kante would mean Juventus could boast the best midfield in Europe.

Juventus believe a transfer fee in the region of £70million would be enough to prize the diminutive Frenchman away from Stamford Bridge.

Sarri left Chelsea deeply impressed by the World Cup winner’s relentless energy and quality in midfield, despite many believing he was playing Kante out of position.

Kante has been injured for much of the season so far but, when he has played, has been among Chelsea’s standout performers.