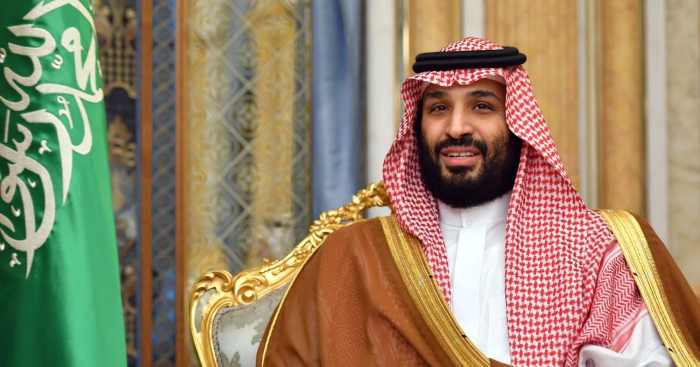 The deal to buy Newcastle was expected to be completed imminently, but the decision by the Saudi government to ban beIN Sports is another spanner in the works.

The broadcaster pays £500m to the Premier League to broadcast games in the Middle East.

And the Saudi deal to buy Newcastle included allowing beIN Sports to be shown on Saudi screens, and giving the Premier League permission to proceed with a legal case against piracy in the state.

The Premier League has stalled on approving the Saudi state Public Investment Fund as appropriate owners, as they have fought to shut down Saudi-based pirate channel beoutQ for the last three years.

League lawyers were denied access to Saudi courts nine times, and the WTO ruled last month that the Saudi government had failed to stop the broadcast theft.

A statement from the Saudi administrative court read: “BeIN Sports Group – Middle East and North Africa LLC, shall be fined ten million Saudi riyals. The defendant’s license in the Kingdom of Saudi Arabia, shall be permanently terminated.”

There is currently no legal way to watch Newcastle United or the Premier League in the country, at a time when they want league approval to buy a club.

BeIN Sports branded the move “nonsensical on every level” and said there was a “relentless failure to pay heed to the rule of law of international norms.”