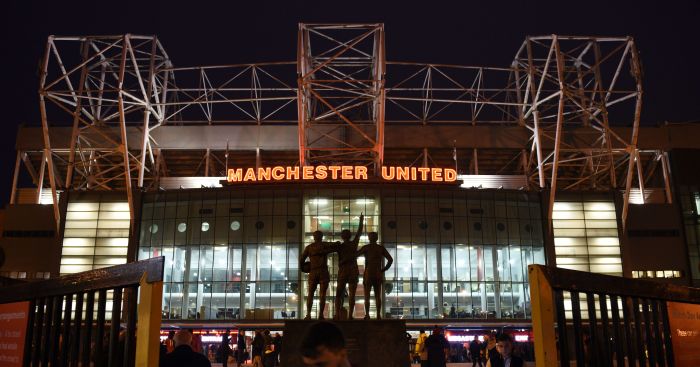 The crown prince was said to be launching a £3.8billion offer to take control of the Premier League club, according to a weekend Sun exclusive from John Hutchinson.

The story claimed that Bin Salman was aiming to become the club’s new owner ‘by next season’ as part of ‘a massive statement in the wider financial and political battles being fought between the Gulf states,’ with rivals Manchester City currently owned by the Abu Dhabi royal family.

The £3.8bn valuation ‘is dependent’ on Champions League qualification, with ‘a compromise’ to be reached in the event of them failing to reach Europe’s top competition.

“Manchester United held a meeting with @PIFSaudi to discuss sponsorship opportunity. No deal has been materialized.”

Press Association Sport reported in October that United’s owners have no intention of selling any stake in the club.

The club also signed a memorandum of understanding with the General Sports Authority of Saudi Arabia last year to help develop football industry in the country.

The crown prince has shown a big appetite for bringing sporting events to his country over the past couple of years, including motor sport and boxing, while Brazil and Argentina played a football international in Riyadh last October.