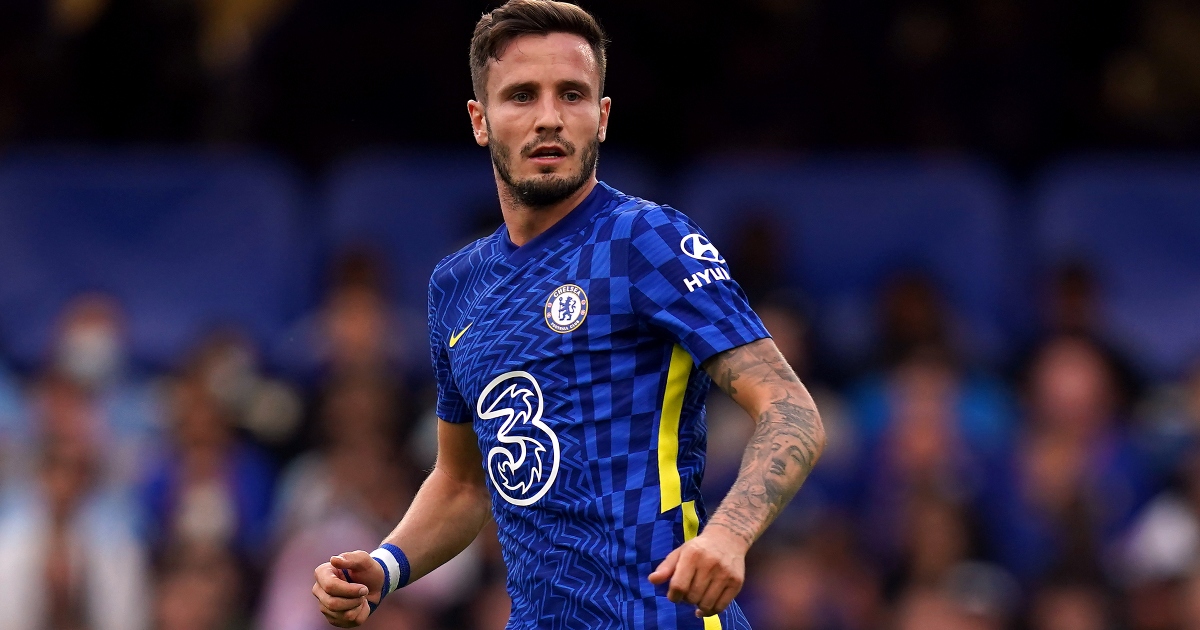 Saul Niguez has admitted his Chelsea debut did not pan out how he thought it would after being hauled off at half-time in the 3-0 win over Aston Villa.

Saul, 26, was guilty of some wayward passing and poor decision-making as he repeatedly conceded possession in the first half.

He was lucky to be bailed out by Thiago Silva and Edouard Mendy behind him, otherwise his mistakes could have been costly.

Nevertheless, Thomas Tuchel acted decisively at half-time and the Atletico Madrid loanee was replaced by Jorginho, who restored the calm in midfield. Saul admitted the turn of events was not “expected”.

He wrote on Instagram: “Wasn’t the expected debut. Really happy with my first game & victory with the team.

Tuchel admitted after the match that it was a mistake to start Saul so soon.

“Well, it was hard to do it [the substitution] but I had the feeling he struggled, he had some big mistakes, passing mistakes and errors and he struggled with the intensity and you could see that he has not fully adapted,” he said.

“So it is completely my responsibility, I thought that he can maybe just jump in and play for us on that level.

“So I thought it is maybe just better to have Jorginho who has a close connection with Thiago [Silva] to control the game there a bit more.”

It was a mediocre display from Chelsea but with Romelu Lukaku up front, it didn’t matter. The Belgian netted twice to prove once again why he is one of the most feared strikers on the planet.

“He’s full of confidence and fully aware what he wants to do,” Tuchel told BBC Sport after the game.

“He takes the last decisions and is absolutely confident of scoring, so he’s helped us a lot. We escaped with the perfect result, perfect evening for our striker.”

“He hasn’t got a weakness,” the pundit said on Sky Sports. “I’m not saying he’s brilliant at everything but he’s got no obvious weakness. If you’re playing against him and you’re a centre-back you’re not going to enjoy it.